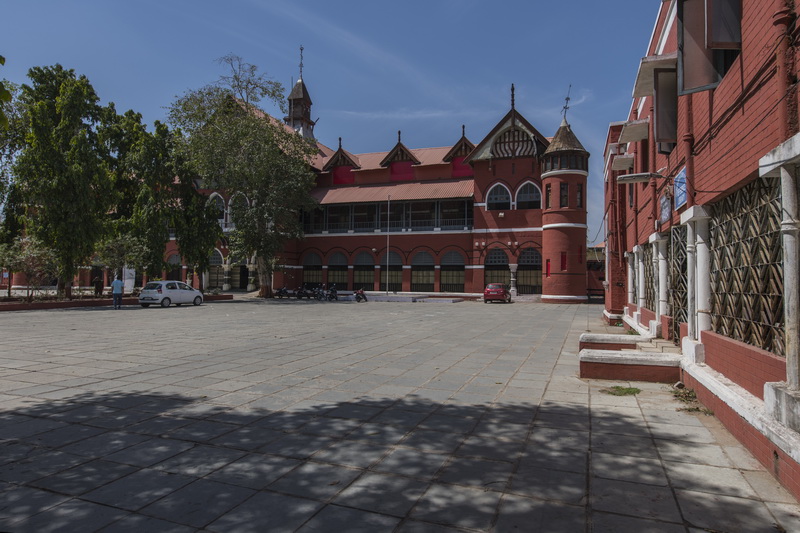 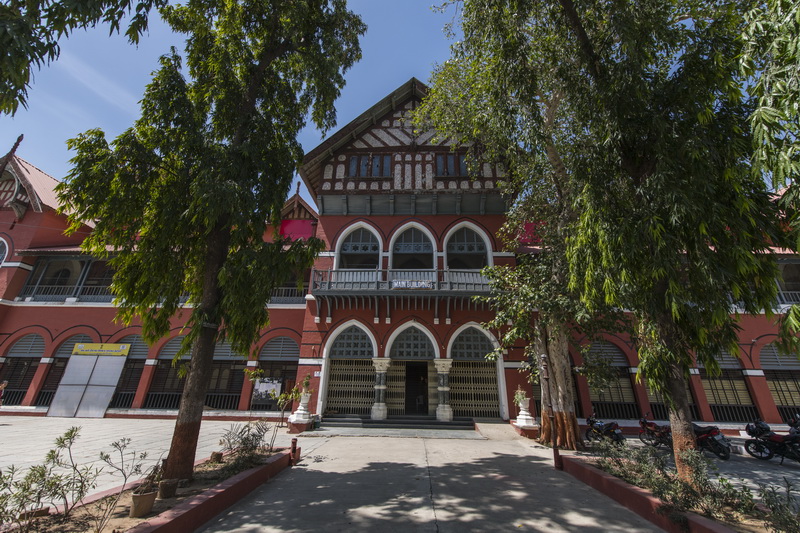 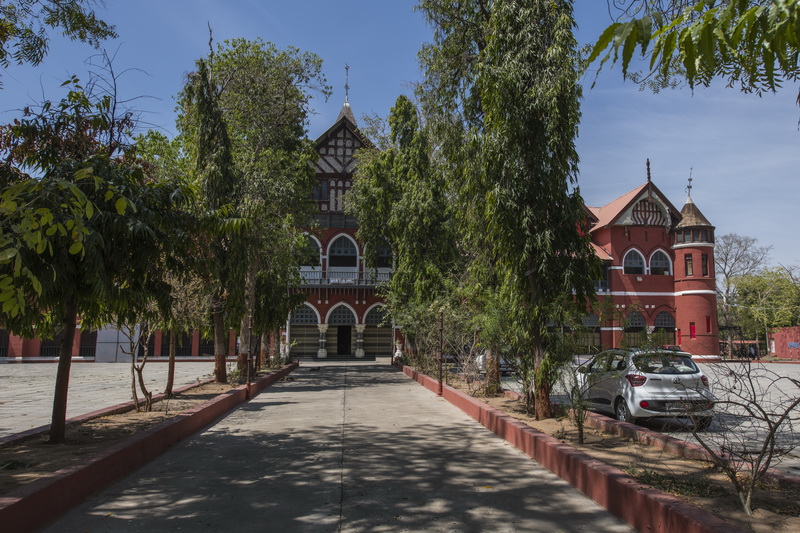 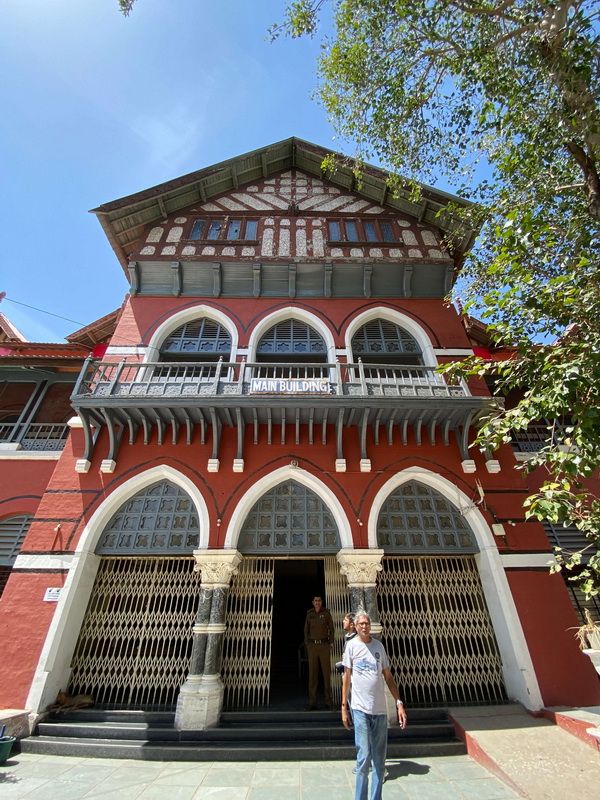 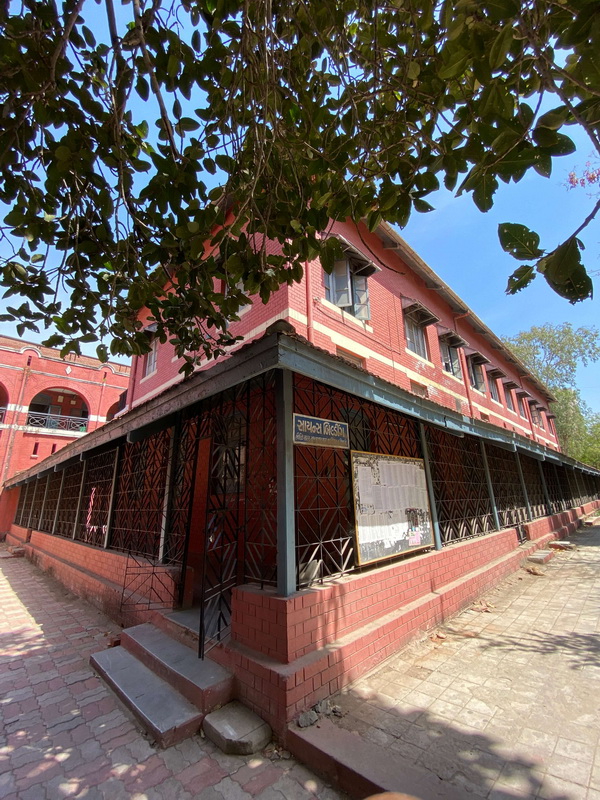 Previous Next
Ahmedabad’s Popular, Pre-Independence era, Architecture & Design, Museums and Institutes, Sites With Audio Guides, Sites with Bluetooth Beacons
Approximate Distance From Where You Are: 212.51 Kilometer

Gujarat Arts and Science College, popularly called Gujarat College, is one of the oldest colleges in Ahmedabad.

Gujarat College was founded by Mr. Hope in 1860 but later saw a period of inactivity. Sheth Ranchhodlal Chhotalal restarted the college in the 1870s and his family donated much land and the money for the construction of the Arts College, the science centre and other buildings. Engineer Himmatlal Dhirajram Bhachech who worked on the Ellis Bridge is one of the persons responsible for the architecture of the buildings.

The architecture is largely European with arcades, stone columns, towers and timber roofing. The most impressive structure is the red-brick façade of the Arts College, the oldest extant building in the campus. The porch of the building is flanked by two wings with arcades on the ground floor. Stairs lead up in round castle-like towers to the upper floors.

To the left of the college, a chapel-like structure houses the Gandhi Hall which was built around 1920.

The college campus has also been a real institution playing its role in all the revolutions. Inside the college campus one can also find Vinod Kinariwala Memorial. Vinod was a student who was shot by Britishers in 1942 for chanting anti-British slogans during the Quit India Movement. Visit the campus to get a slice of city’s educational history.

Approximate Distance From This Site: 0.32 Kilometer