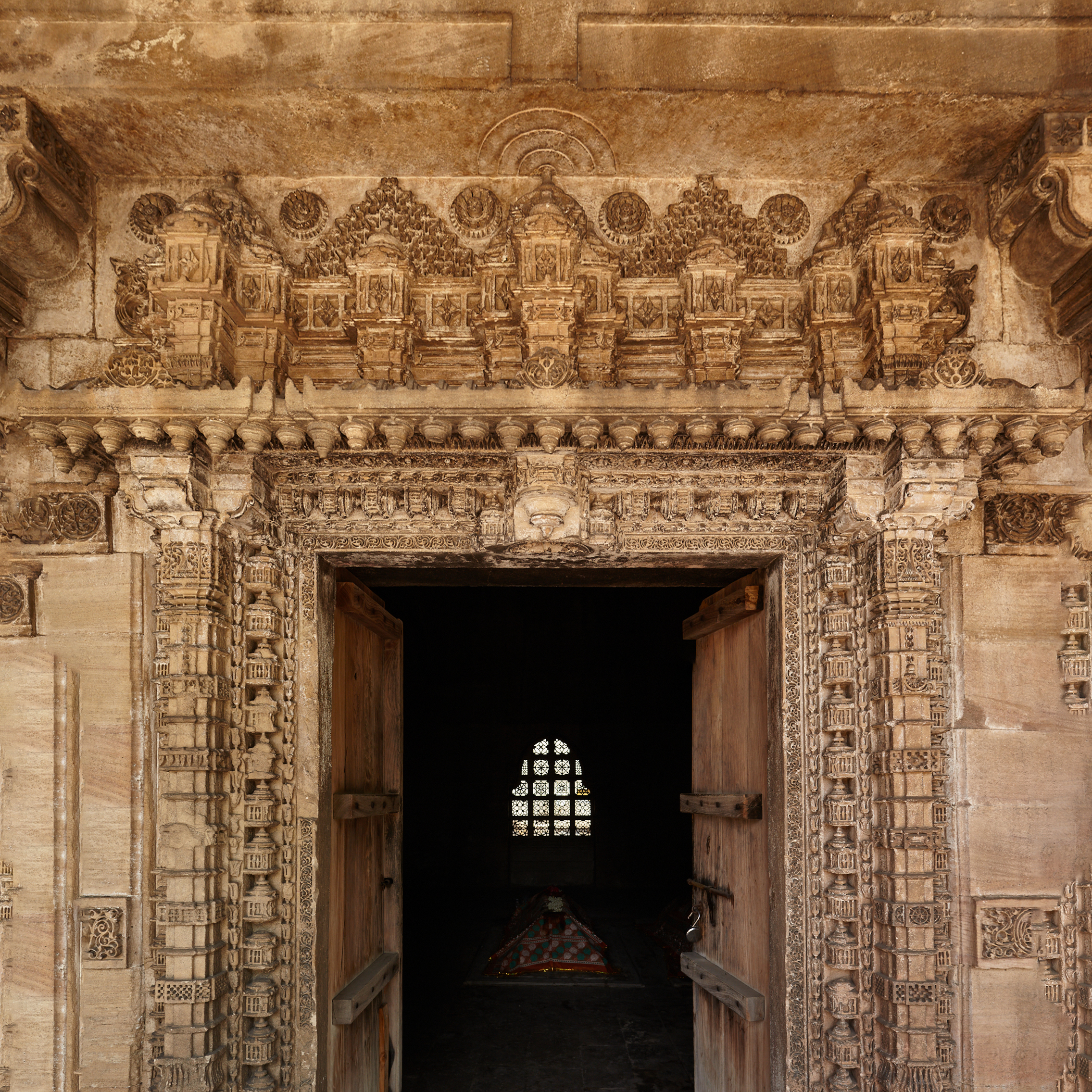 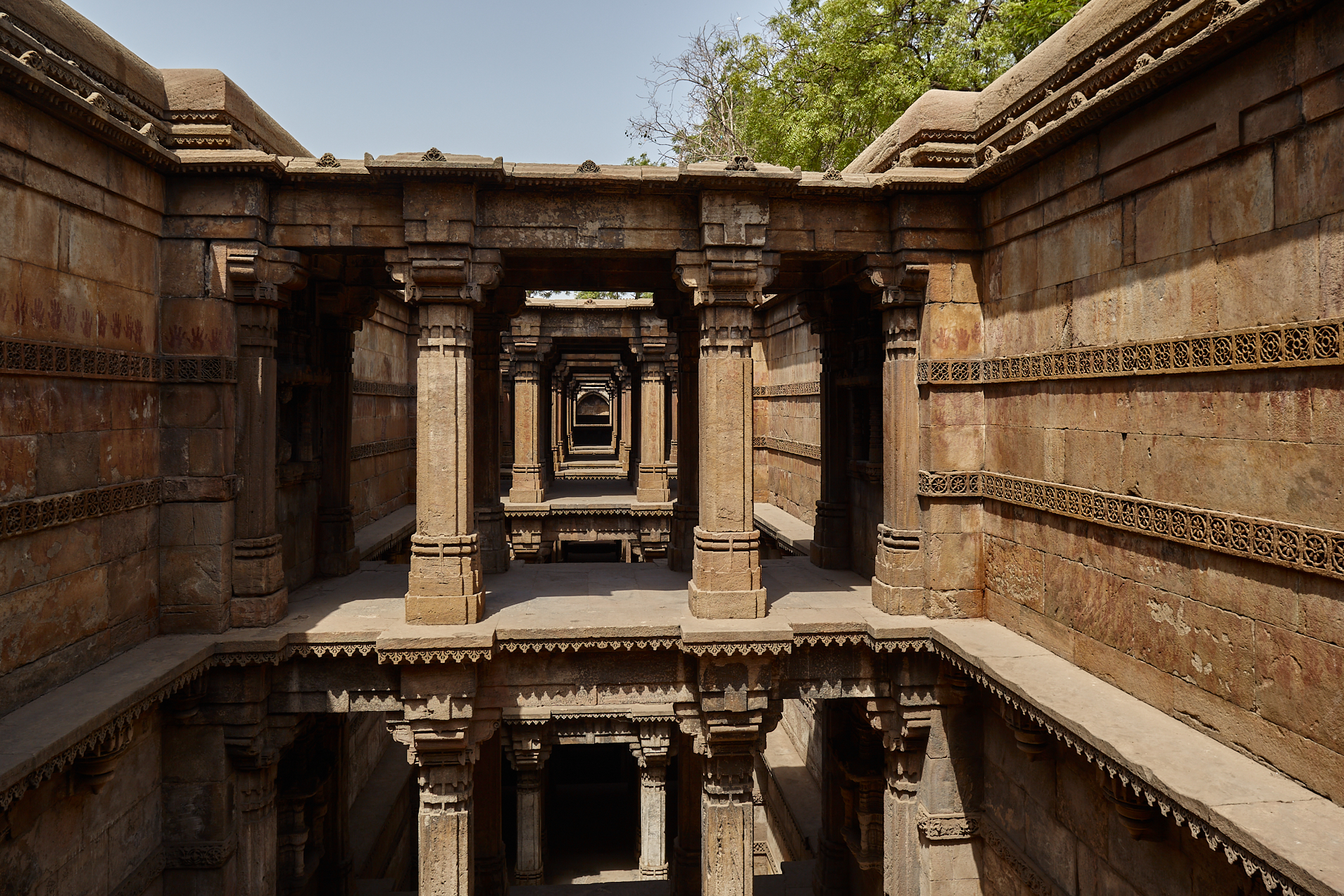 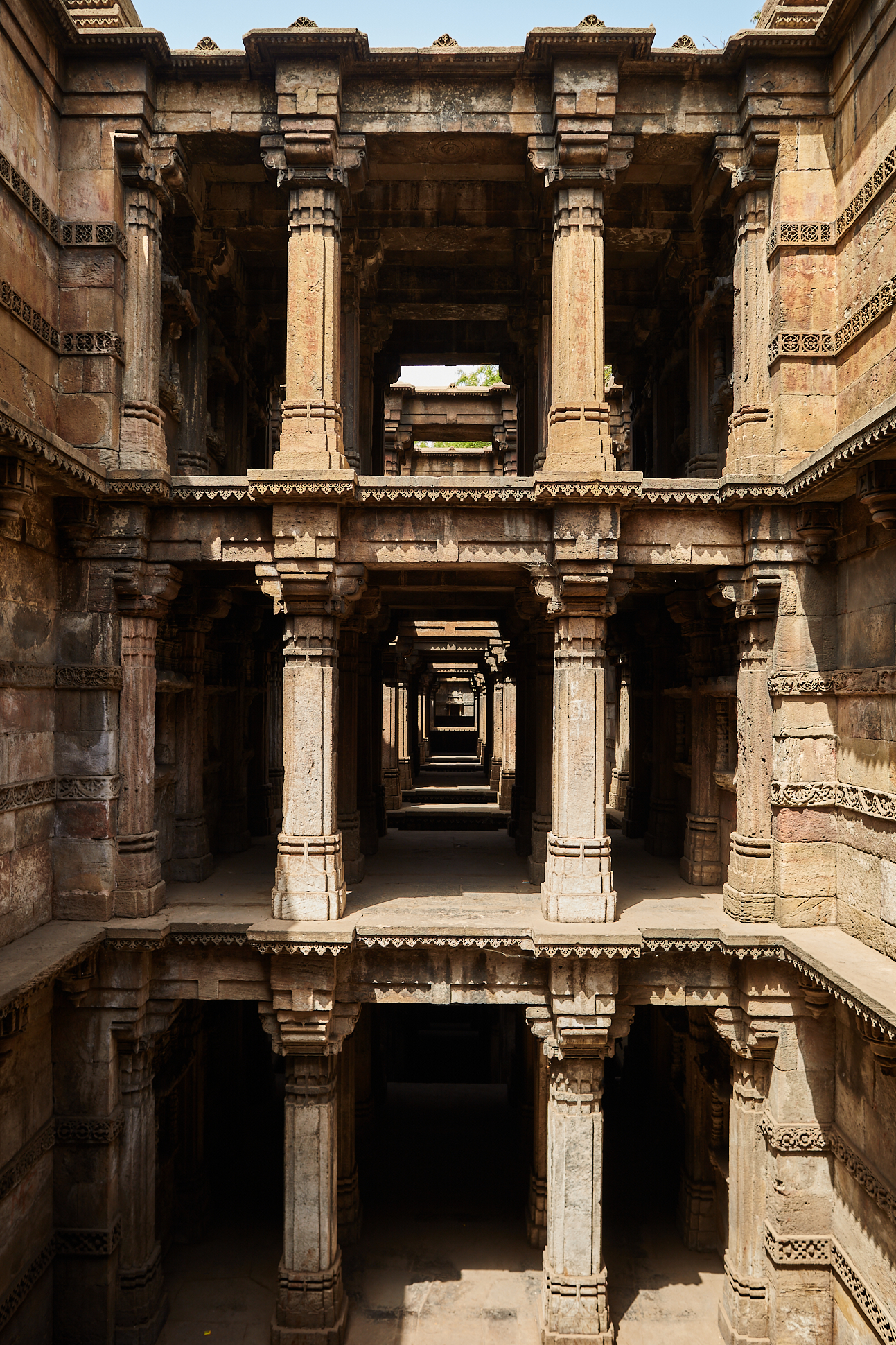 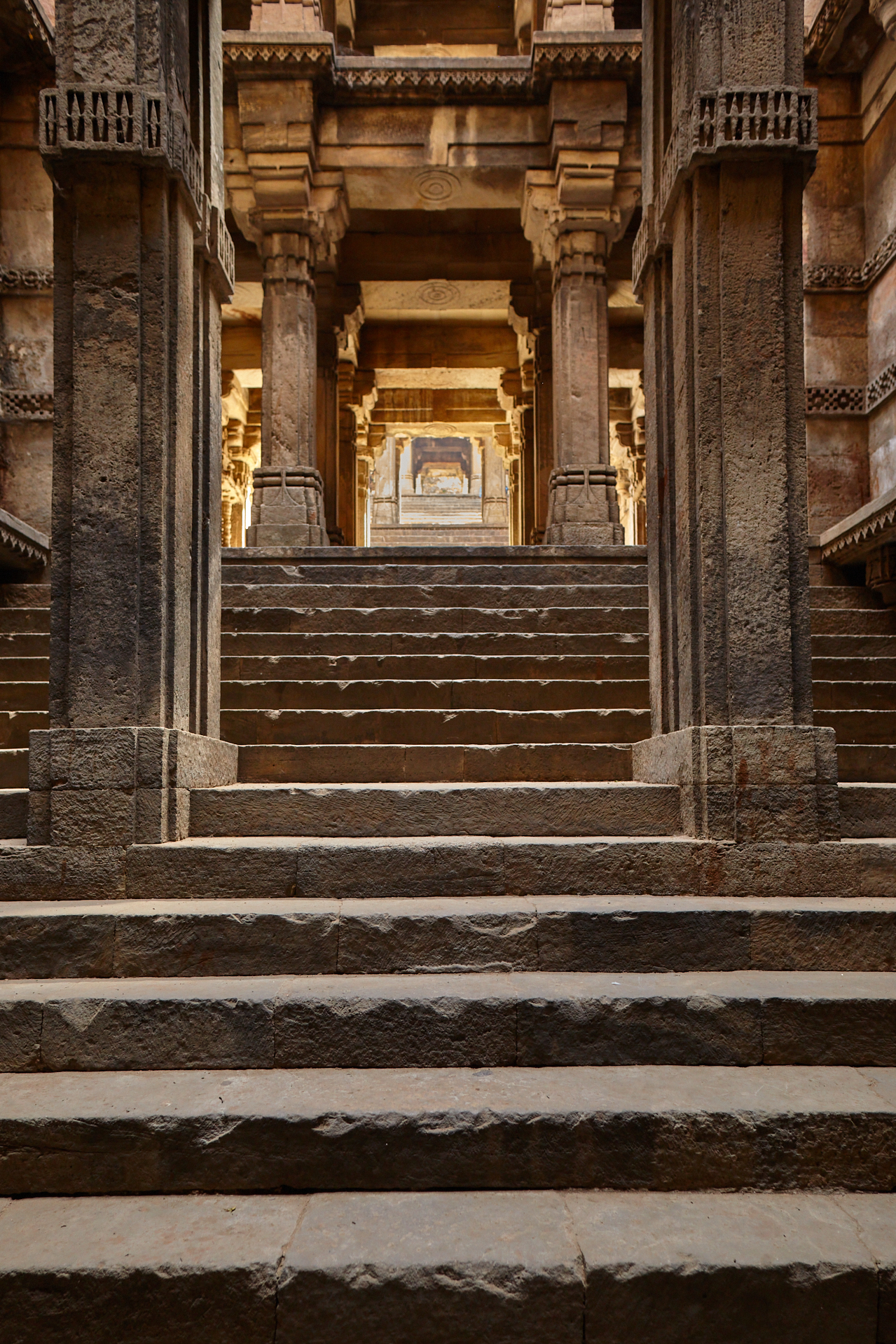 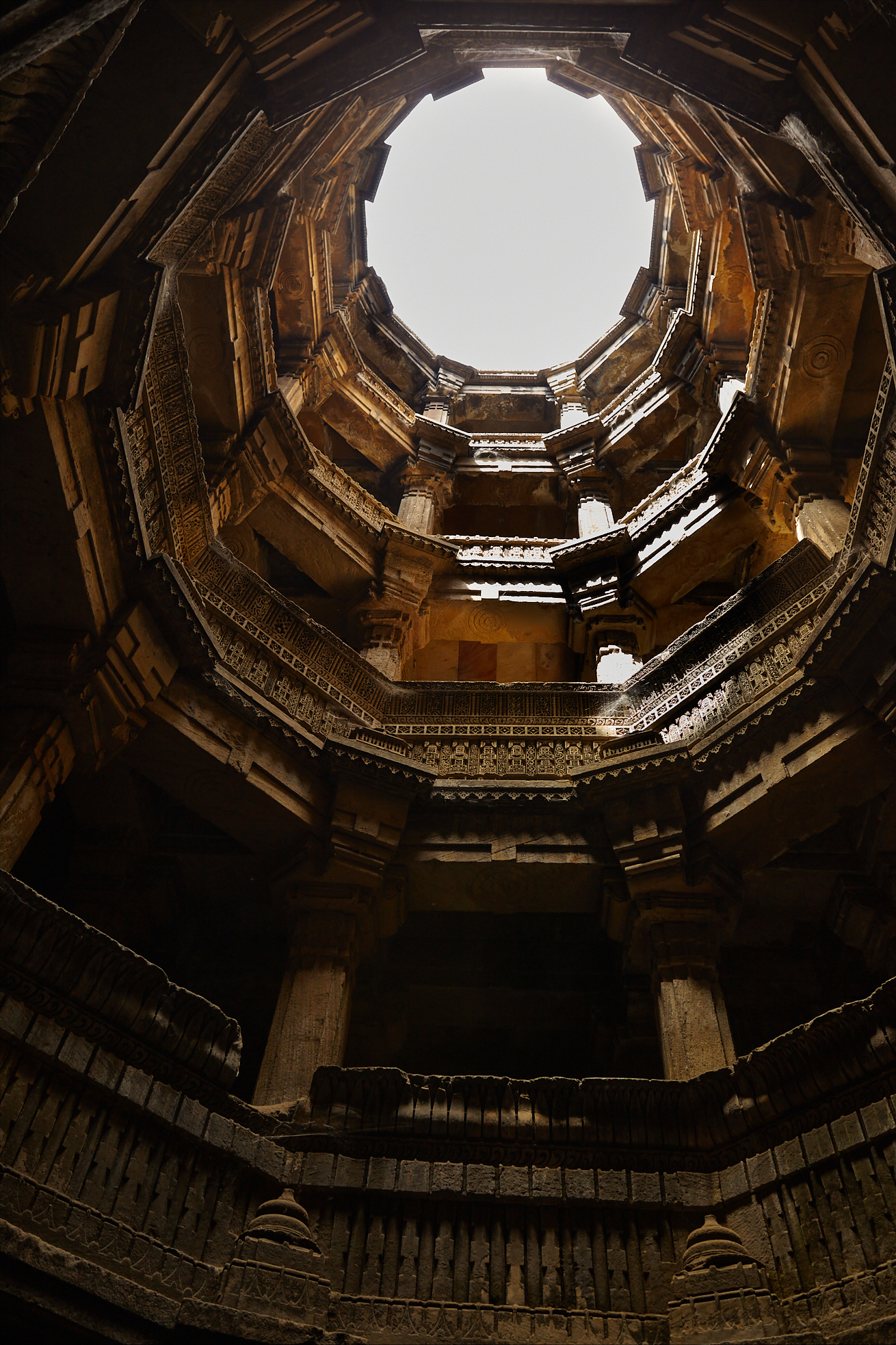 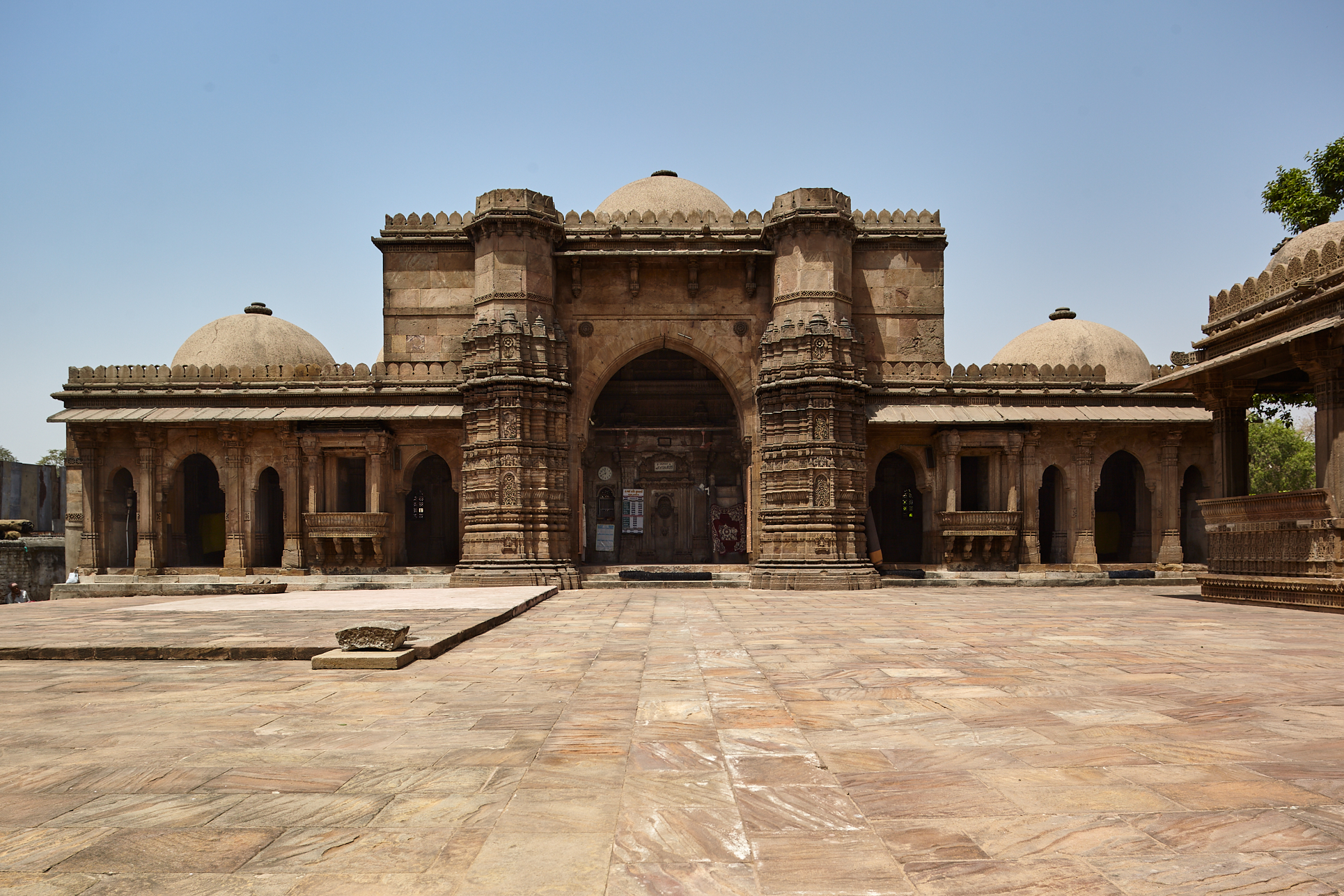 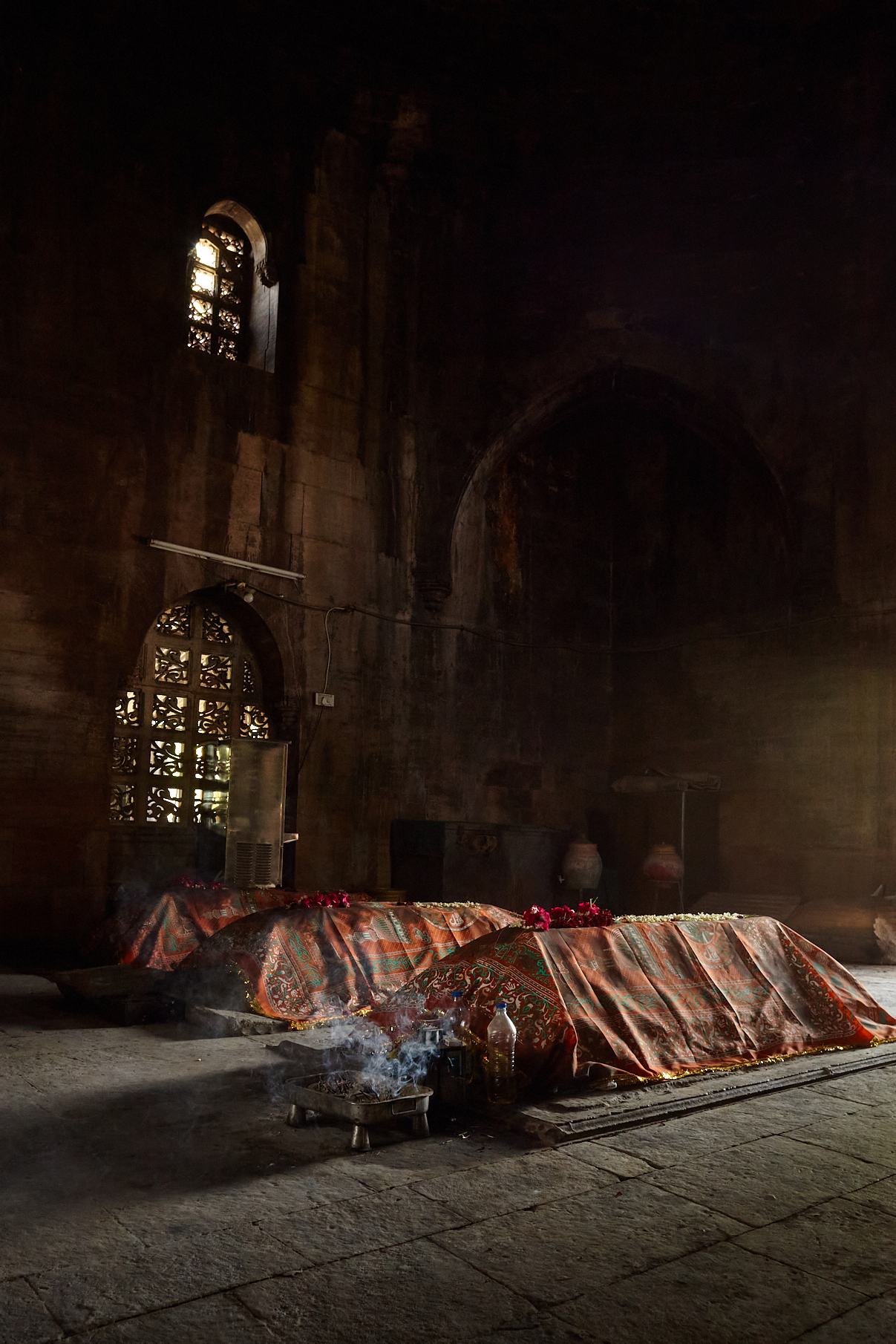 Dada Hari ni Vav, in Asarwa, is among the finest stepwells. The complex has a mosque, a mausoleum and a stepwell.

The stepwell, the mosque and the tomb are dedicated to Bai Harir Sultana, superintendent of Sultan Mahmud Shah Begada’s harem. The stepwell was built in 1499 – 1500, according to Persian and Sanskrit inscriptions. The mosque was built in the same period.

Though the stepwell was built for Bai Harir Sultana, the influence of Hindu artisans is visible in the lavish and sensuous carvings on the walls and pillars. Columns set to control the earth’s pressure produce a dramatic effect in the subterranean areas of the stepwell.

Spiral staircases along the side walls give access to each succeeding platform level and the hall below where people could draw water from the cistern. The stairway has a richly sculpted framework.

This complex is an affirmation to the fact that the women were respected and the employees of the state were honoured greatly for their service. This ornate step-well is built in sand stone in Solanki architectural style. This five-storey deep stepwell has octagonal shaft in bird eye view. This architectural marvel was created to conserve water as Gujarat had scarcity of water in the region. The city also has other stepwells, but this vav steals the show for its sheer making.

Approximate Distance From This Site: 2.09 Kilometer