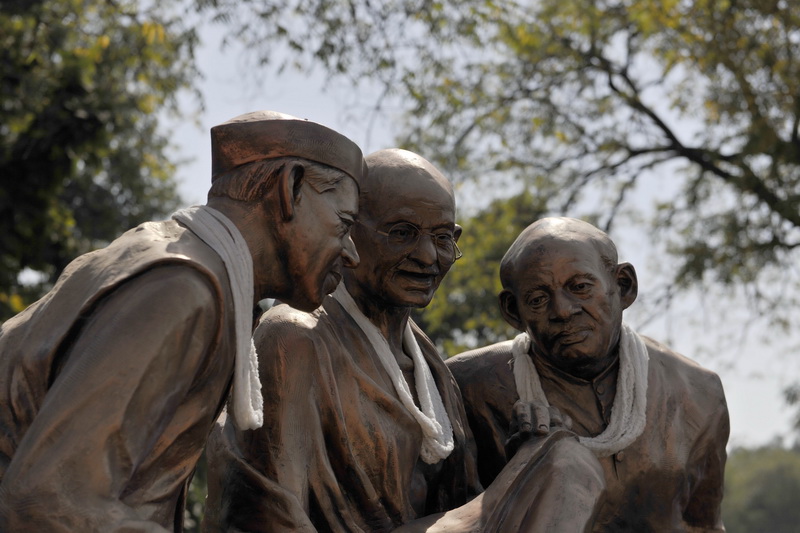 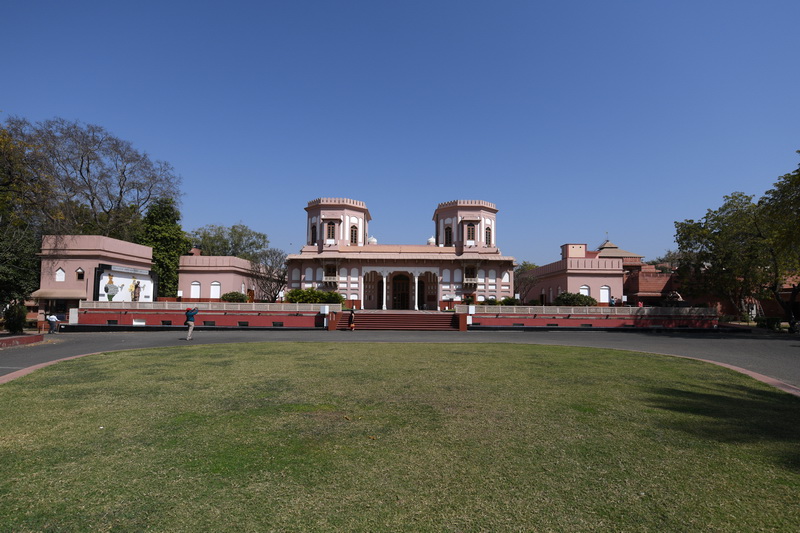 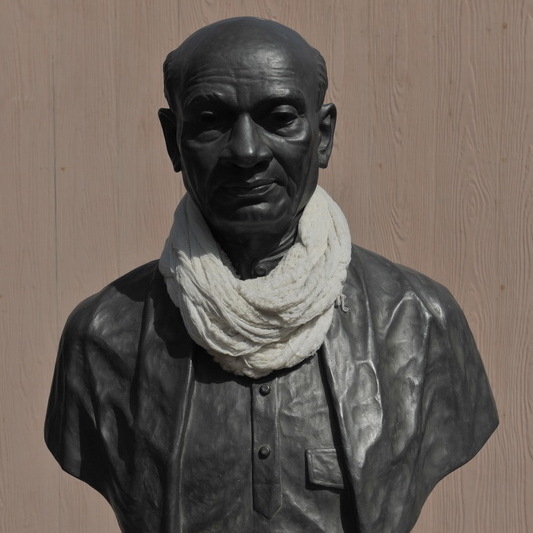 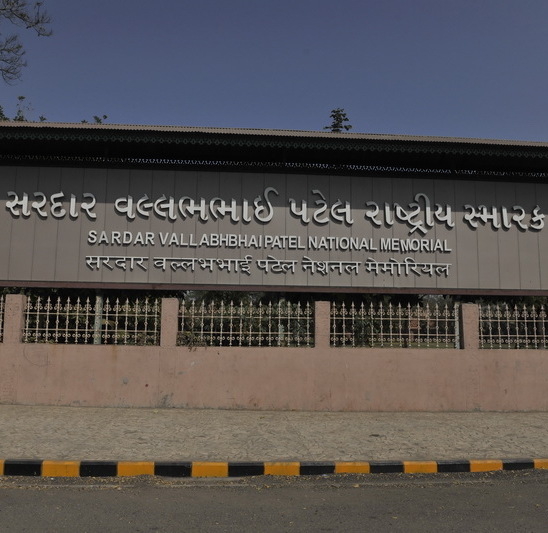 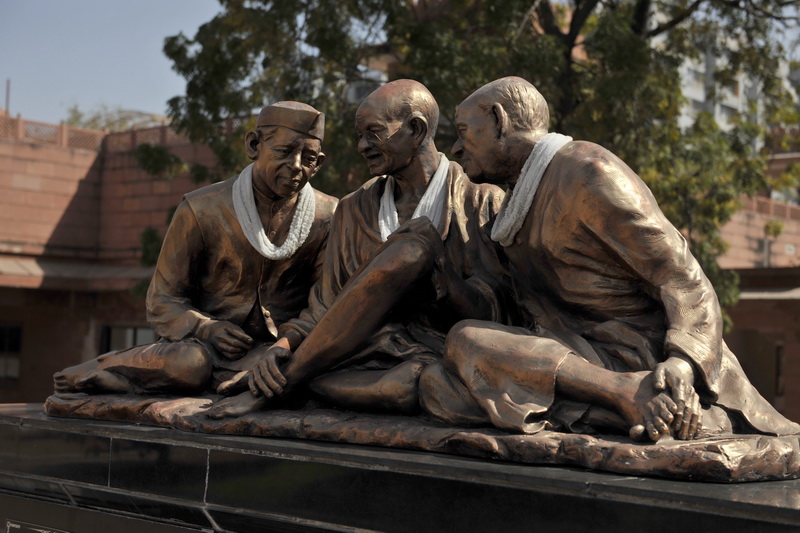 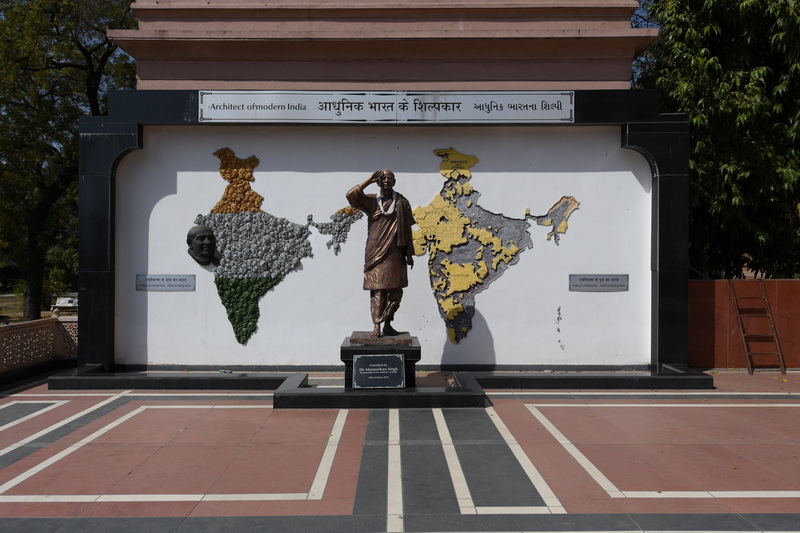 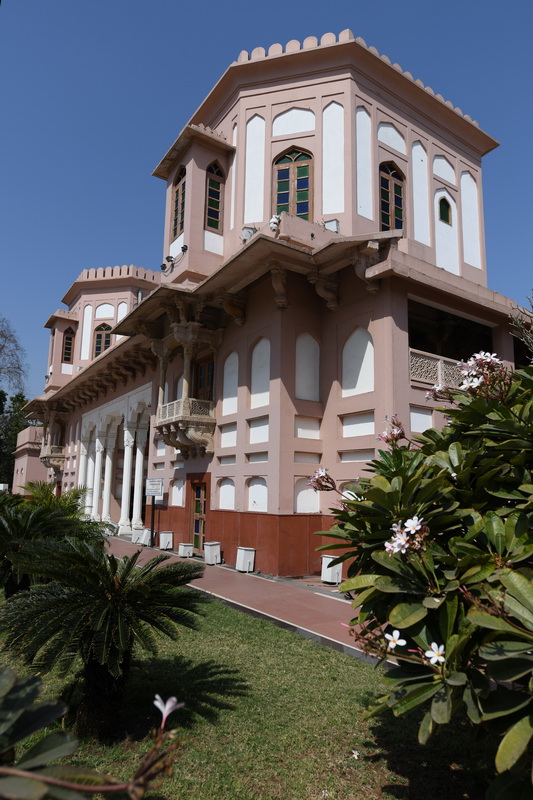 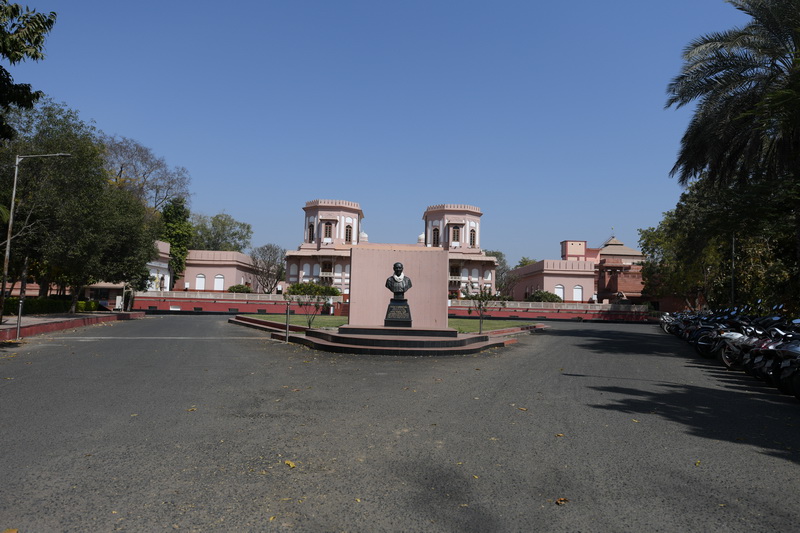 Previous Next
Ahmedabad’s Popular, Mughal era, Museums and Institutes, Sites With Virtual Tours, Sites With Audio Guides, Sites with Bluetooth Beacons
Approximate Distance From Where You Are: 216.52 Kilometer

Well-known as the 'Iron Man of India', Vallabhbhai Patel was given the title of Sardar or leader following his leadership of Bardoli Satyagraha of 1928 which was an important episode of civil disobedience and revolution in  Indian Independence Movement.

The museum is located in the Moti Shahi Mahal or Shahibaug Palace built for Shah Jahan when he was governor of Ahmedabad. The palace is worth visiting for its architecture and gardens.

The area called Shahibagh or Shahibaug in Ahmedabad owes its origins to Shah Jahan then called Prince Khorram, who was the governor of Gujarat from 1616 to 1622 AD.

During his governorship of Gujarat, he commissioned the Shahi Baug (royal gardens) and the Moti Shahi Mahal in Ahmedabad with the zanana or ladies' palace near the Sabarmati River. The building of this palace is said to have been part of a measure to ensure employment during the famine crisis. The palace was completed in 1621 AD.

Though the palace was idle after the Mughal Empire declined, 18th century visitors to Ahmedabad described the gardens as having noble cypresses, cedars, palms, sandals, and cassias, mango, tamarind, and other spreading fruit trees in the 1780s. However, some of its infrastructures were by then in ruins.

When Alexander Kinloch Forbes visited Ahmedabad in the 1780s, he was impressed by two of the city's buildings - the Shahibaug Palace and the Jama Masjid. He was impressed by the saloon with polished white stuccowork and tastefully painted ceilings, rooms with alabaster like walls and embossed ceilings, and a surrounding platform ornamented with small canals and fountains.

The palace's drawing done in the 1780s has the building set among trees seen from the Sabarmati's west bank.

Subsequently, the British added more wings to the palace to accommodate officials of the Civil Services. Satyendranath Tagore, the first Indian selected for the Indian Civil Service in June 1863, had his first active posting in Ahmedabad, where he stayed at the Shahibaug Palace. During this period, Rabindranath Tagore lived in a room at this palace.

According to a plaque, he wrote his first songs composed of music during his stay in this palace. The inspiration for his Bengali short story, Kshudhita Pashan or Khudito Pashan (Hungry Stones in English), came from his sojourn at this palace.

The palace became the first Raj Bhavan (Governor’s house) of Gujarat when two new states, Gujarat and Maharashtra, were created in 1960 from the bilingual Bombay State of India. In 1978, the Governor’s residence was shifted from Shahibaug Palace to Gandhinagar, the newly planned and developed Gujarat capital city.

The palace complex's entrance is through impressive gateways from where the driveway goes along Mughal-style gardens and fountains. A portico marks the entrance to the palace which houses the Sardar Vallabhbhai Patel National Memorial.

The palace's central hall has portraits of Sardar Patel, his family and his associates in the Indian freedom struggle organized in chronological order. Do not miss reading the quotes by and about Sardar Vallabhai Patel. The memorial museum also houses personal belongings.

It is interesting to see the transition in the clothing of Sardar Patel from the European-style clothes he wore when he was a Barrister to the khadi dhoti and kurta he donned after joining the nationalist movement. One of the highlights of the museum is the display of historical political cartoons.

Sardar Patel's close association with Mahatma Gandhi is a common theme in the museum and there is also a room dedicated to the life of Mahatma Gandhi.

Another place on the ground floor displays details of the Sardar Sarovar Project named for Sardar Patel.

You can also ask to see the room where Rabindranath Tagore stayed.

Approximate Distance From This Site: 1.09 Kilometer
Tomb of Darya Khan

Approximate Distance From This Site: 1.07 Kilometer