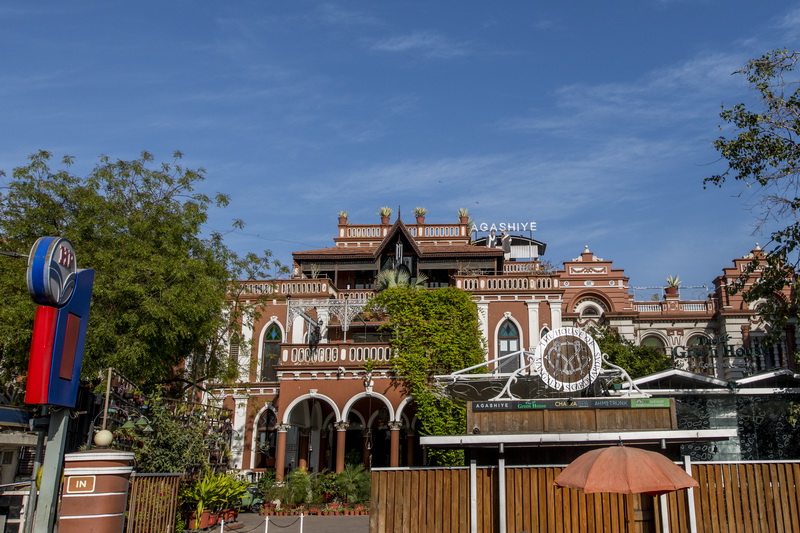 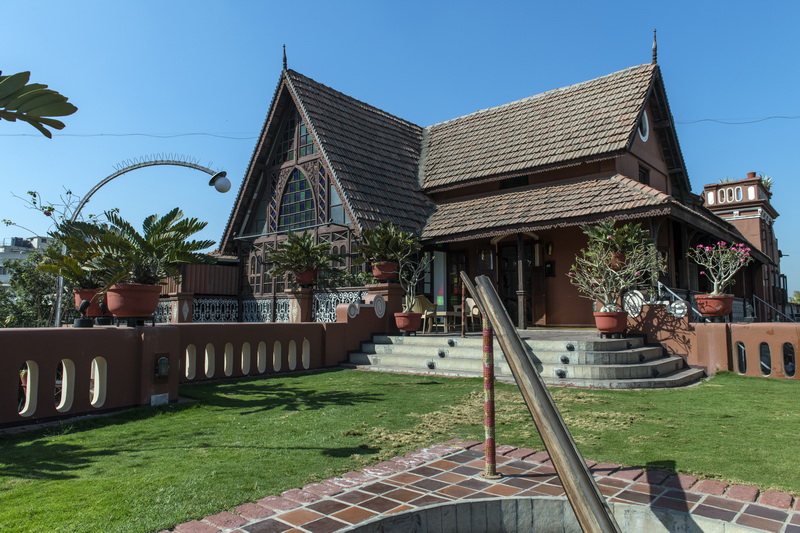 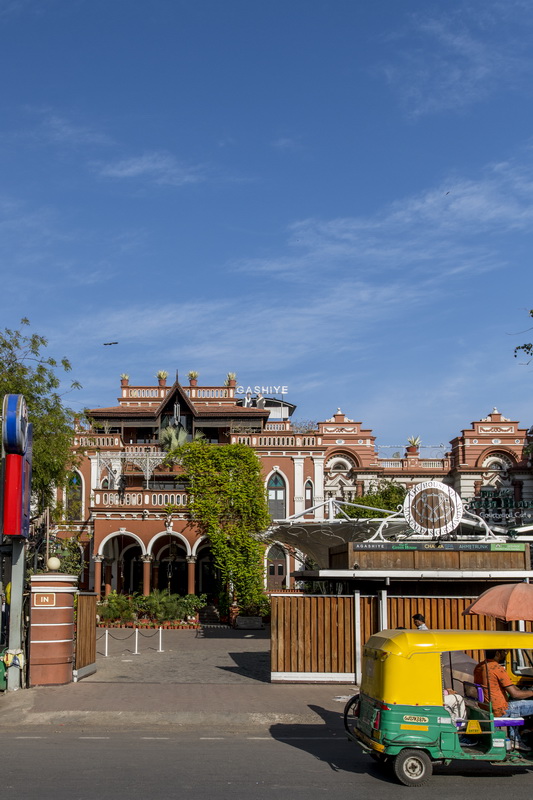 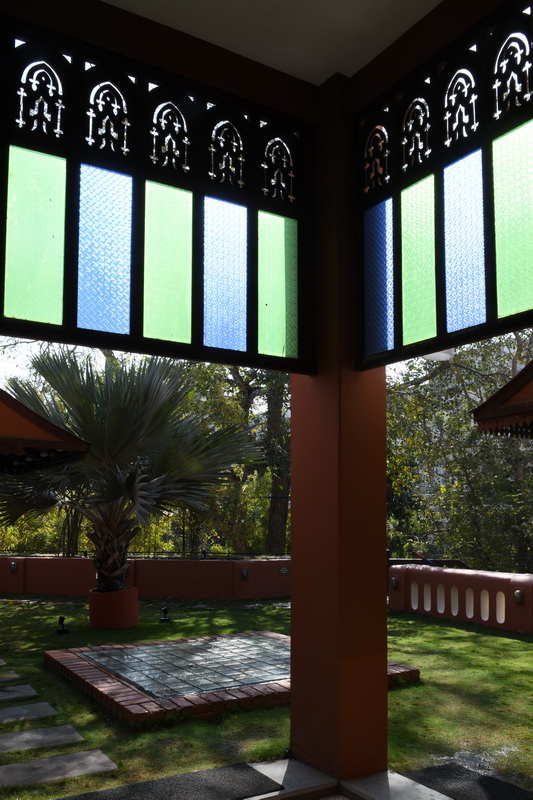 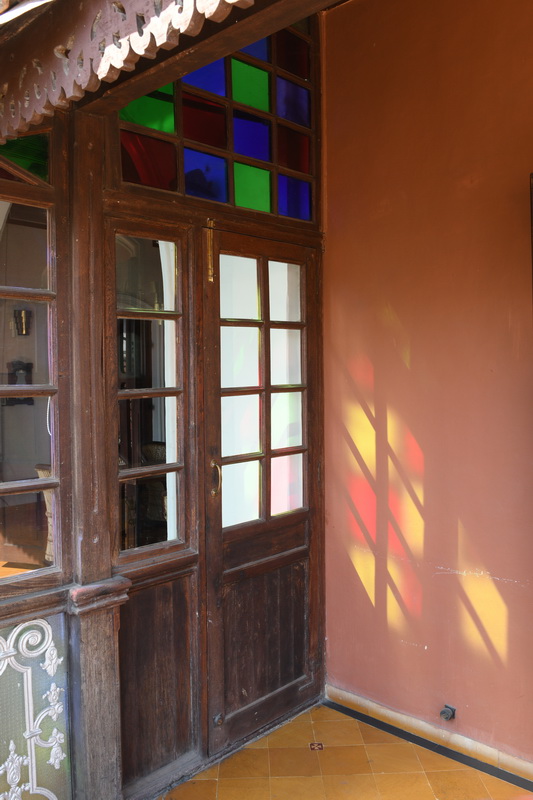 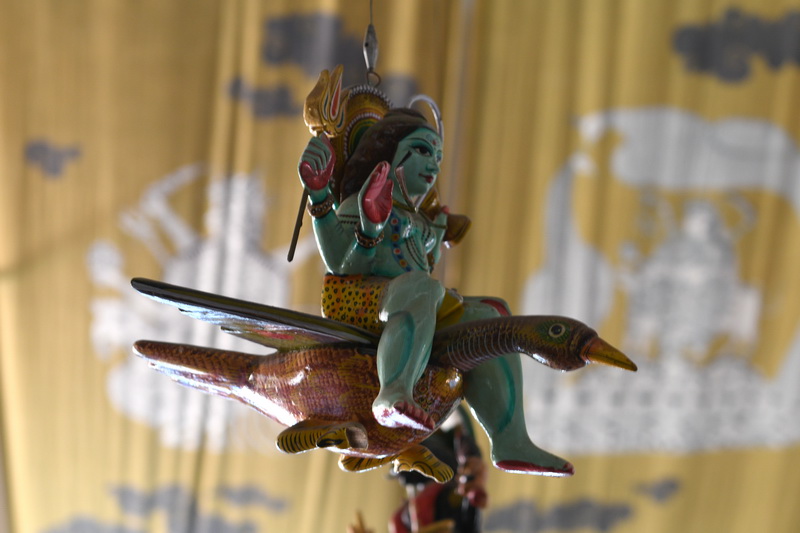 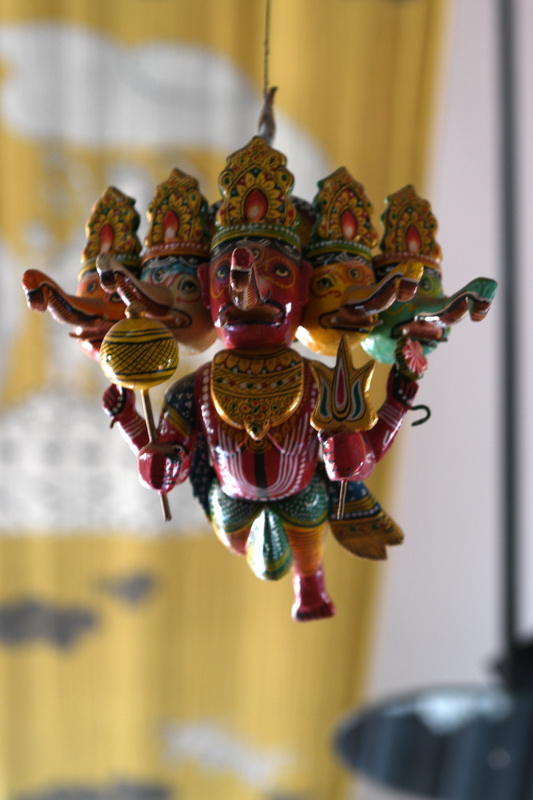 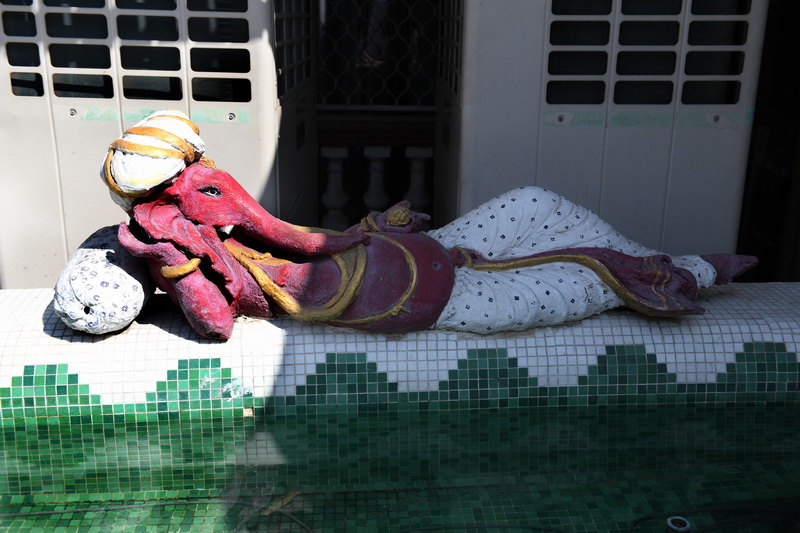 Previous Next
Ahmedabad’s Popular, Havelis & Private Residences
Approximate Distance From Where You Are: 212.87 Kilometer

House of Mangaldas Girdhardas was once the residence of a prominent business family of Ahmedabad. Today, it is Ahmedabad’s premier heritage hotel.

Chimanlal and Mangaldas Girdhardas owned a textile mill in Ahmedabad. As the brothers became successful and affluent, they built their mansion in 1904. As the family grew, the second wing of the house was built in 1924.

By the 1950s, the family members moved west to the newer areas of the city and the buildings were largely derelict. Parts of it were used for retail shops and other parts were let out to offices. Much of the building was in dilapidated condition till one of the owners decided to convert his inherited wing into a heritage hotel.

House of MG opened in 2007. The CG Wing was also restored and renovated, and added to the hotel by 2014.

The House of MG presents the facades of two wings, CG Wing and House of MG, built in neoclassical style with white and red stone used in alternation. The buildings have been painstakingly restored and renovated.

Part of the courtyard is now The Green House, a coffee shop with an interactive kitchen area. The glass windows are etched with carvings that replicate the effect of the beautiful stone latticework of the mosque opposite the property.

Apart from the hotel and its facility areas, the property exhibits family heirlooms and textile collections. The Ahmedabad Trunk Textile Gallery exhibits wide-ranging textiles and handicrafts of Gujarat showcasing various weaves, embroidery styles and handiwork, as well as sarees and shawls from the family’s collection. Another gallery is dedicated to jewellery and silverware.

The hotel’s signature specialty restaurant, Agashiye, is one of the city’s iconic rooftop dining venues for tourists.

It also houses two incredible restaurants - Agashiye and The Green House where you can enjoy some mouth-watering Gujarati delicacies.

Approximate Distance From This Site: 0.43 Kilometer

Entry Fee : As per tariff.