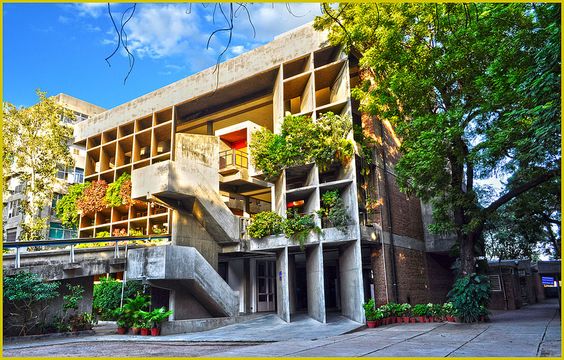 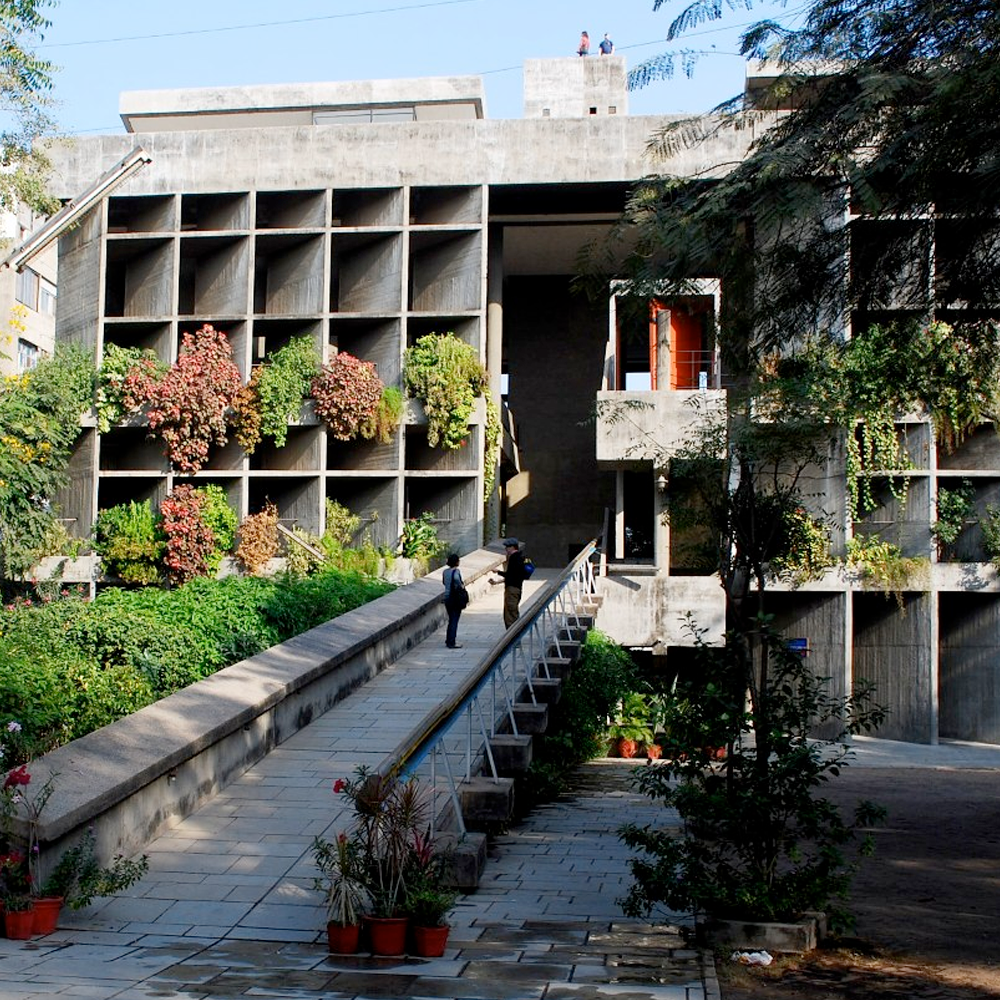 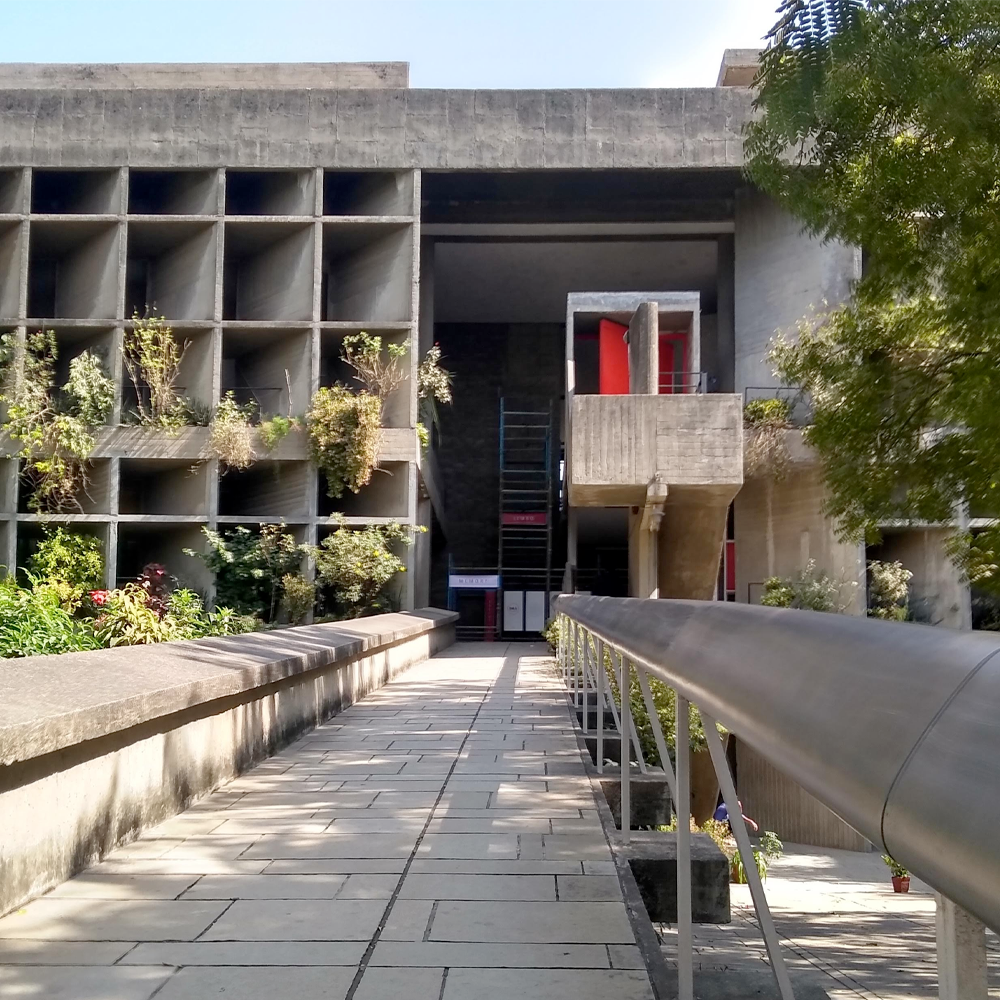 Previous Next
Ahmedabad’s Popular, Modern era, Architecture & Design, Sites with QR Codes
Approximate Distance From Where You Are: 213.63 Kilometer

Well-known as the Ahmedabad Textile Mill Owners’ Building or ATMA House, the Mill owner’s Building is one of the finest specimens of the architectural style of Le Corbusier, widely-respected as a pioneer of modern architecture. This building is an architectural masterpiece that attracts architecture enthusiasts and students from around the world.

The textile industry of Ahmedabad owes its origins to the enterprise of Rao Bahadur Ranchhodlal Chhotalal who started a spinning and cotton mill in the city in 1861. Many more mills were launched over the next few decades and, in 1891, the Mill Owners’ Association (ATMA) was formed in Ahmedabad, with Ranchhodlal Chhotalal as its founder president.

For a visitor with an interest in architecture, ATMA House is an impressive and architecturally-interesting building. The three-storey building makes ingenious use of a concrete framework on both sides, and the strategic placement of struts, screens and walls, to shade the building from harsh sunlight while allowing breezes to flow through the interiors. The geometric box-like building with light and shadow is also in keeping with the traditional architecture of the region. The building has a ramp sloping gently but dramatically rising to the upper level. Inside the building, you can see a map of the textile mills of Ahmedabad, plans of the building and details of the formation and objectives of the association.

You can also read interesting and inspirational quotes by Le Corbusier. The roof can be accessed by small stairs and has skylights that allow natural light into the interiors below. The use of the terrace with vegetation and hydroponic cultivation goes well with Le Corbusier’s vision of a roof as a reproductive resource. The works of Le Corbusier in Ahmedabad are an example of how green architecture principles were followed in the 1950s.

Approximate Distance From This Site: 0.91 Kilometer

Visitors need to apply for permission to visit the building at least 15 days before the scheduled visit. The application should be sent to: Secretary-General ATMA Millowner’s Building, Opposite Old Reserve Bank, Ashram Road, Ahmedabad-380009 Email ID: atma.secgen@gmail.com Website: http://atmaahd.com/protocols/#visitor_architect_academics_art-historians_others Note: ● Carry the communication confirming the date and time of your visit to show at the gate of the building. ● Meet the Secretary General at the first level before touring the building. ● Academic institutions and architecture firms need to apply for permission at least 25 day before their scheduled visit for study tours of students, interns and others.

Entry Fee : No charge for visiting the premise.