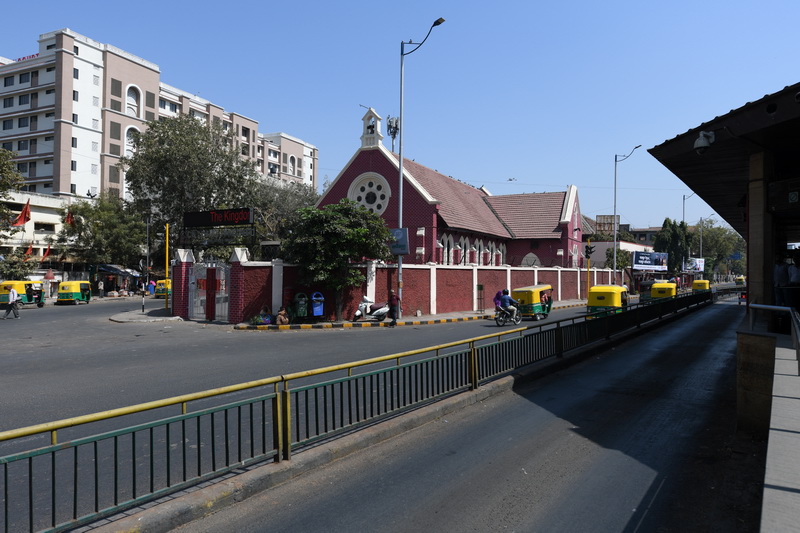 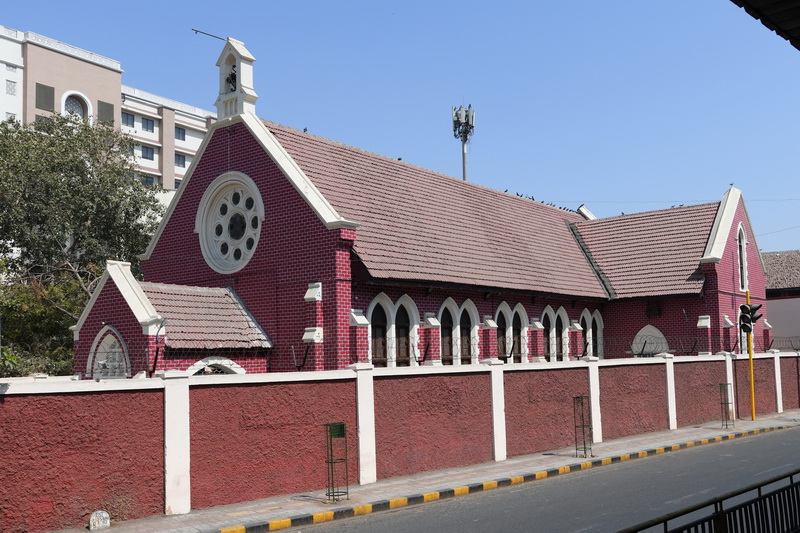 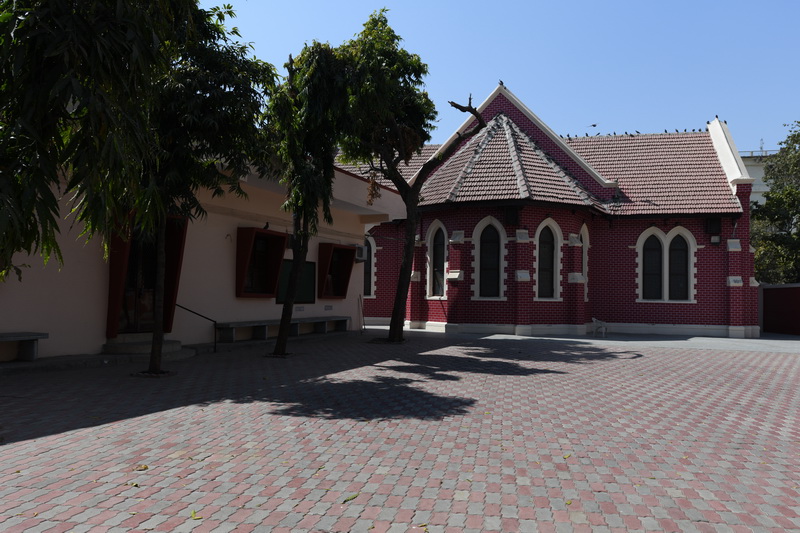 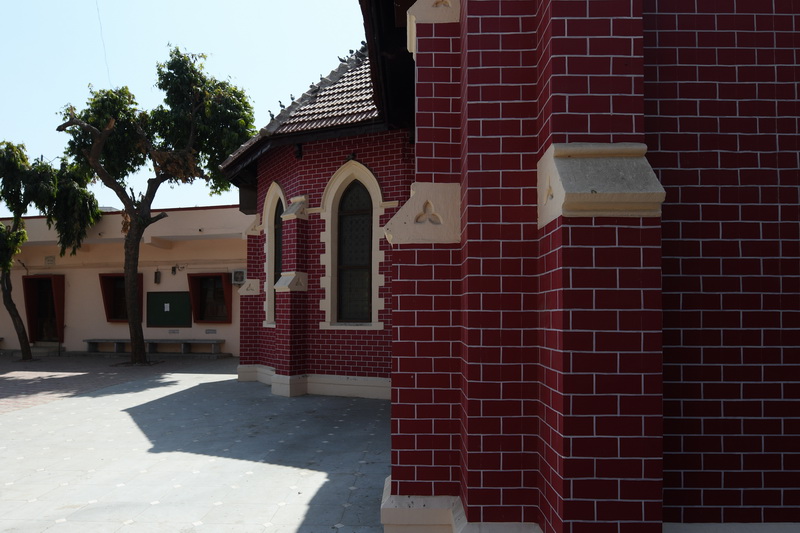 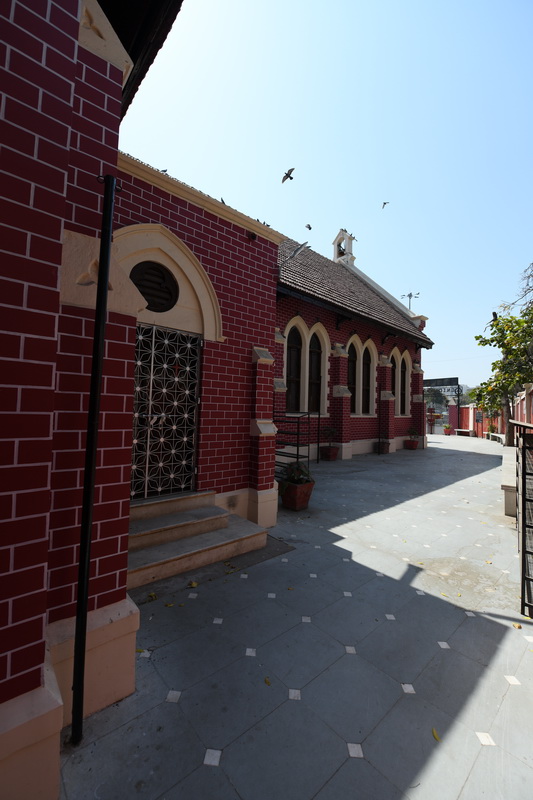 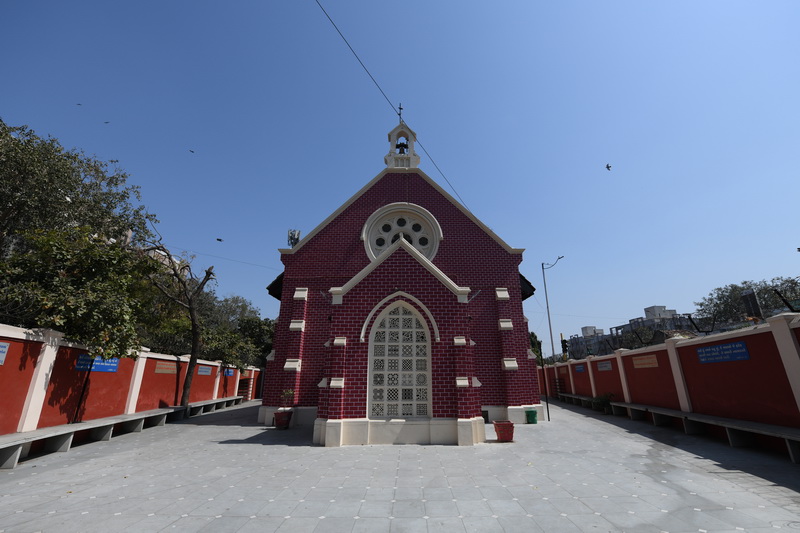 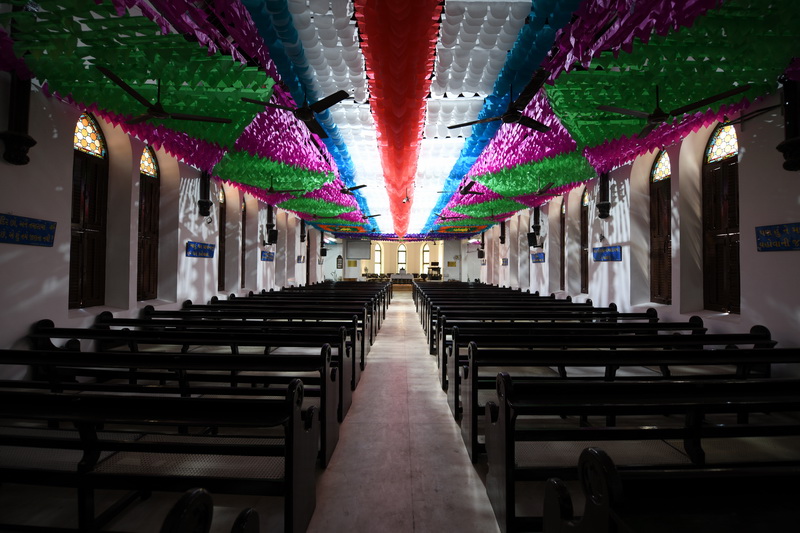 Previous Next
Spiritually Significant, Religious sites - Christianity, Sites With Audio Guides, Sites With Videos
Approximate Distance From Where You Are: 212.3 Kilometer

The Church of North India at Raikhad is one of the oldest in Ahmedabad.

Several missions were active in India during the British period. The protestant churches of the northern states of India were brought together under the Church of North India (CNI), established on 29 November 1970.

The CNI Church at Raikhad was built in 1901 before which services in the area were held at the IP Mission School which was built in 1853. In 1953, the church was expanded.

The church has a circular front façade with Gothic windows. The layout of the church is in the shape of a cross. Inside, the hall is high-ceilinged and the furniture includes some old benches.

Approximate Distance From This Site: 0.14 Kilometer