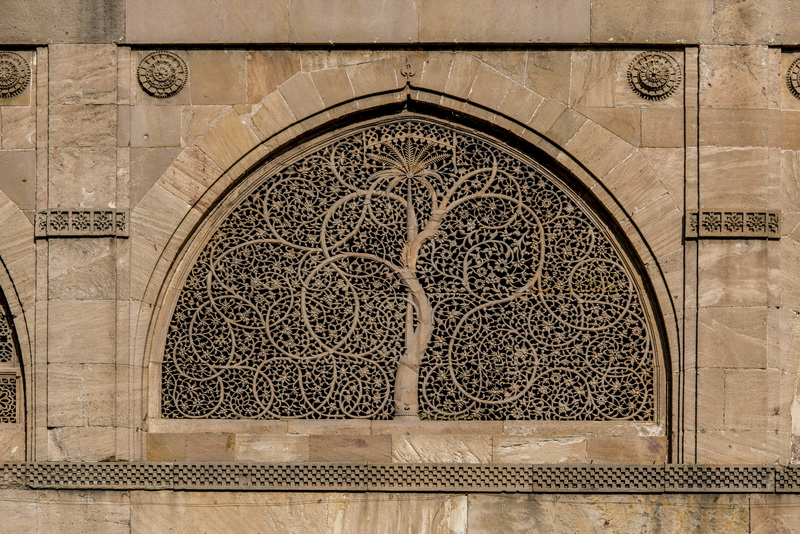 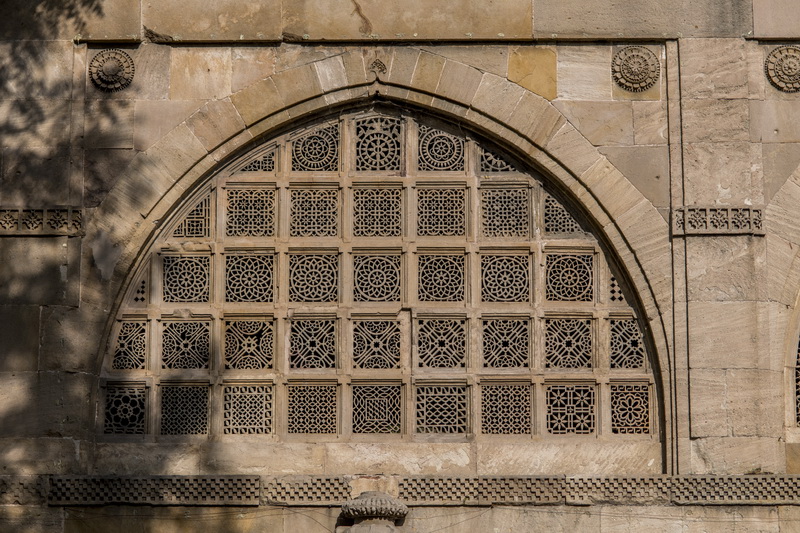 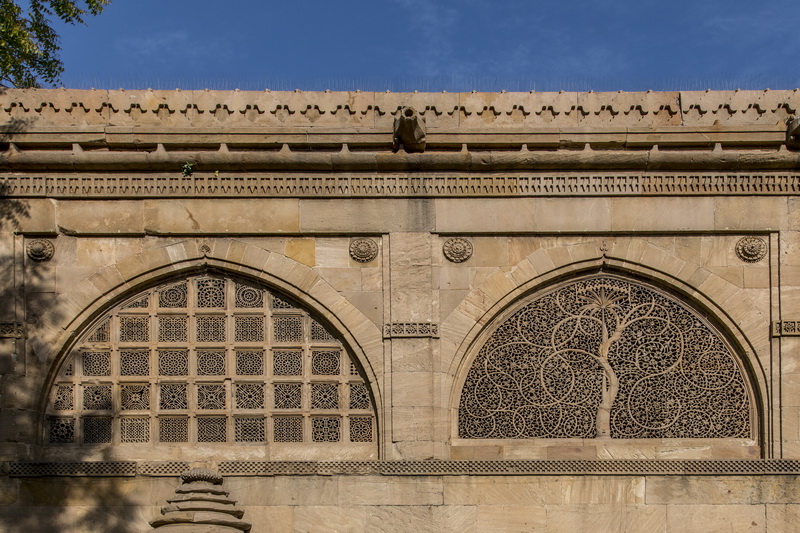 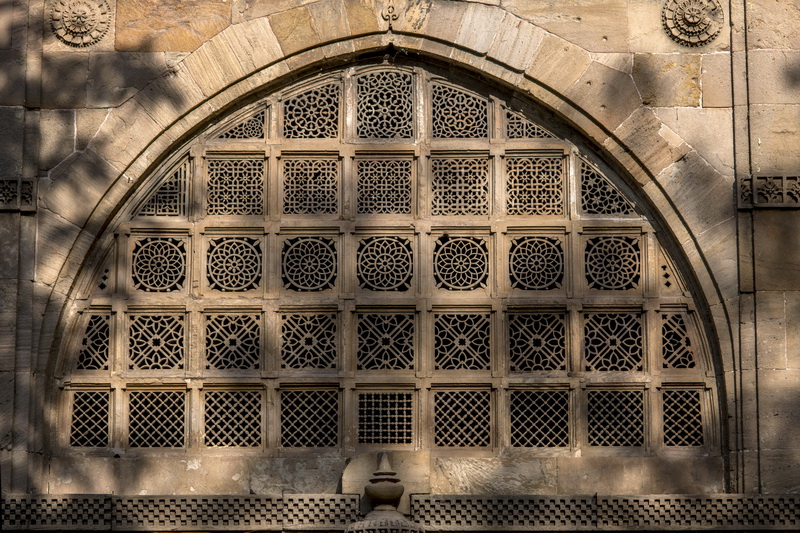 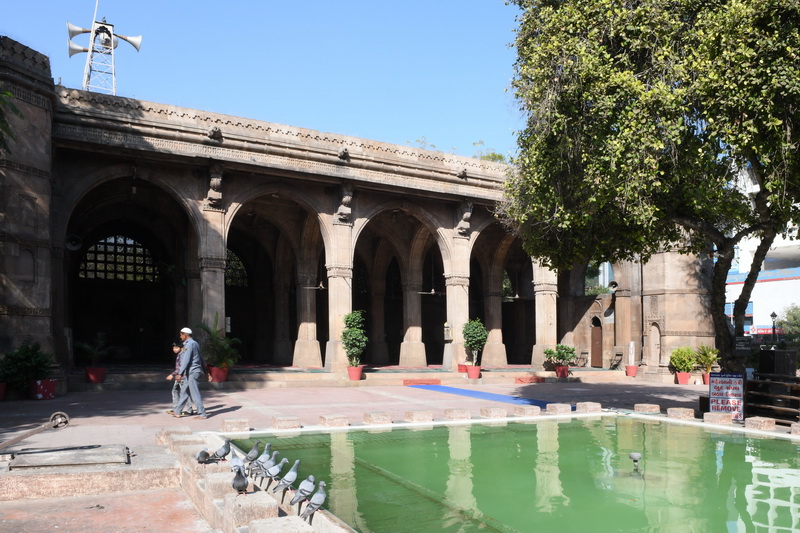 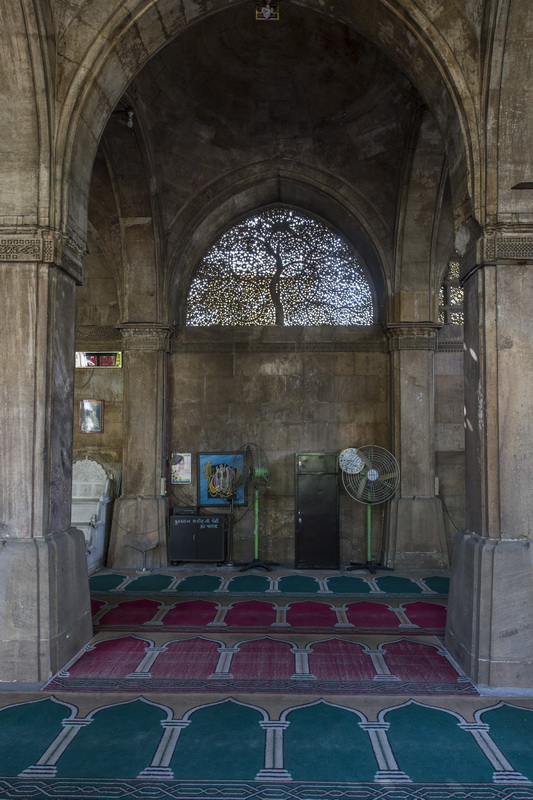 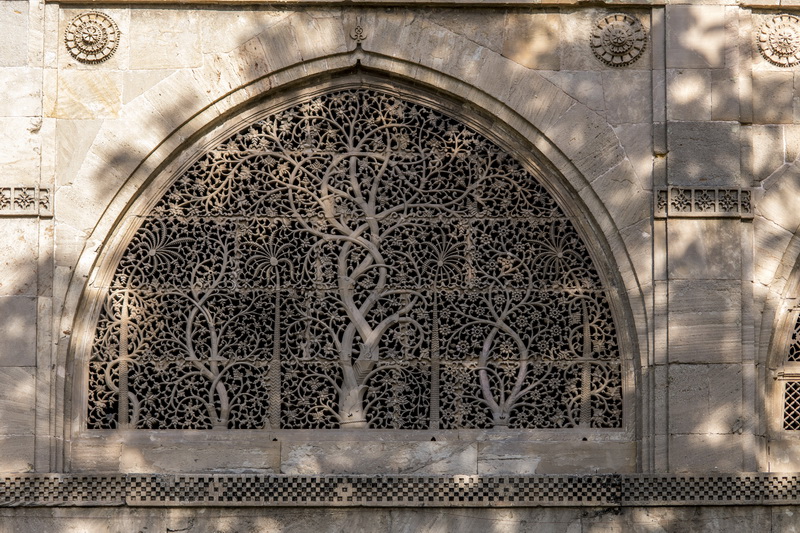 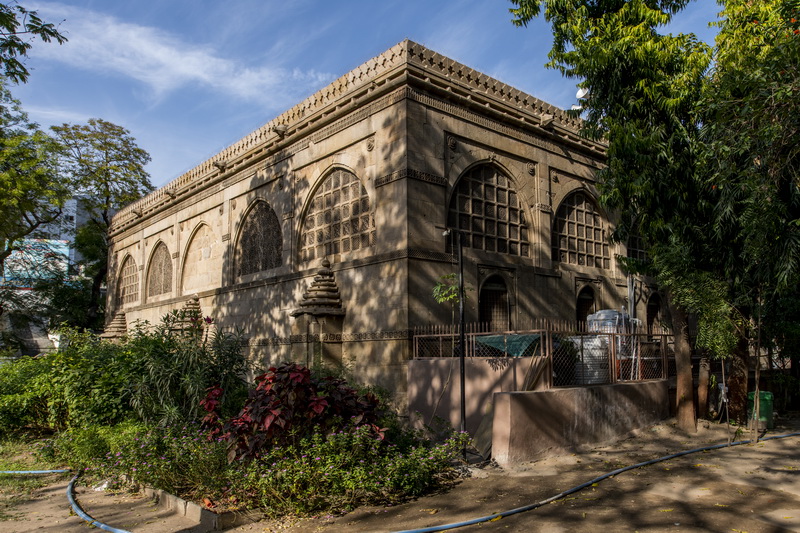 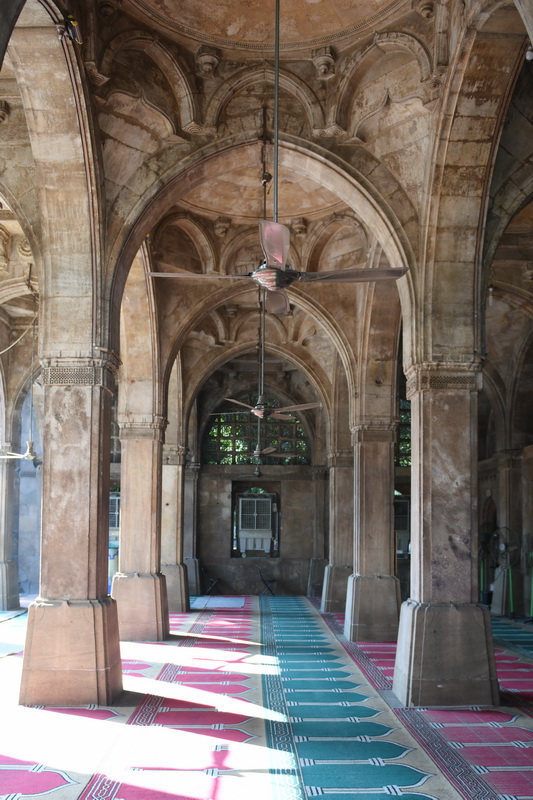 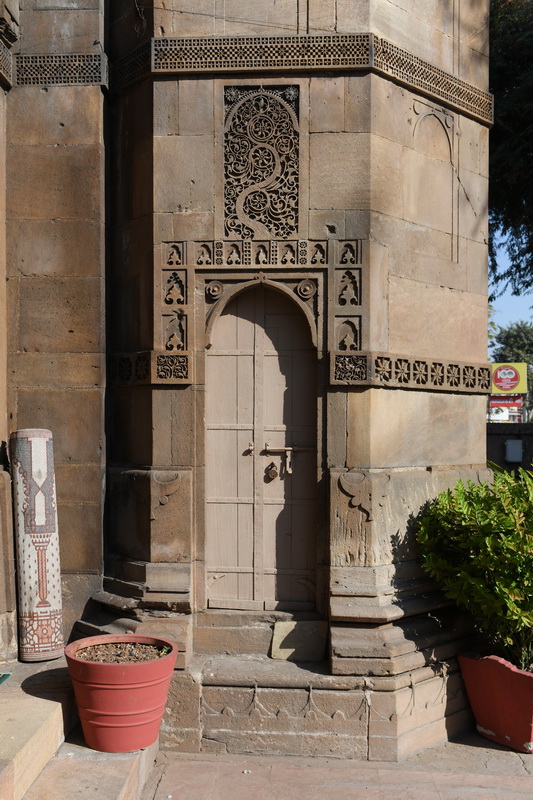 One of Ahmedabad’s most famous monuments, Sidi Saiyyed mosque is famous for its exquisite latticed windows or jalis. The jalis depicting the intricate intertwining branches of the ‘tree of life’ have become one of the enduring symbols of Ahmedabad.

From the logo of the prestigious Indian Institute of Management Ahmedabad to souvenirs available at various shops, you will find the depictions of these fine tree of life traceries.

During the 16th century, several Sidis (people of African descent) who had come to Gujarat as slaves or mercenary warriors rose to prominent positions in the court of the Sultans. Sidi Saiyyed was one of these Sidis. He commissioned the building of this mosque along the walls of the city.

The mosque was built in the same period when Mughals took over Ahmedabad from the Sultans and was completed in 1573. This makes it an example of the final evolution of the architectural style that developed and flowered during the reign of the Gujarat Sultanate.

This mosque near Lal Darwaja has an open front façade supported by arches. The eastern façade has the mihrab and the series of latticed screens along the walls. The screens have delicate traceries with the finest ones showing the tree of life through the depiction of vines growing alongside a palm.

The carved jalis in the windows of the western wall are known worldwide and have become a symbol of the city of Ahmedabad. Depicting a tree with intertwining branches, the carvings appear as if fine lace filigree work, however are hewn from solid stone. Though it is smaller than the Jama Masjid, and lacking the enclosed courtyard, the craftsmanship of this mosque places it on a level nearly unequaled in the world.

Approximate Distance From This Site: 0.33 Kilometer
House of MG

Approximate Distance From This Site: 0.45 Kilometer

The central window arch of the mosque, where one would expect to see another intricate jali, is actually walled with stone. This is probably because the mosque was not completed according to plan before the Mughals invaded Gujarat. This mosque can be visited daily between dawn and dusk except during prayers.