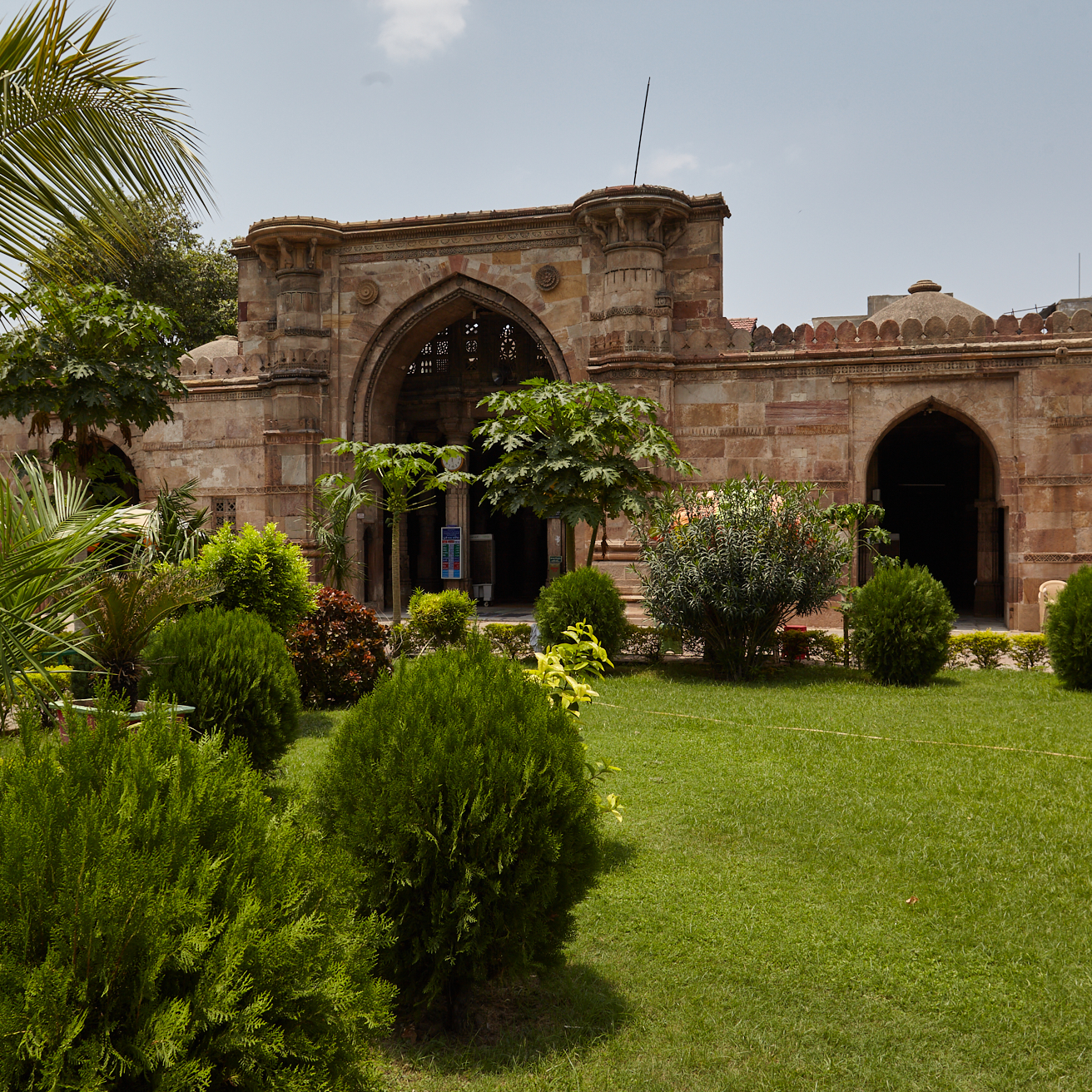 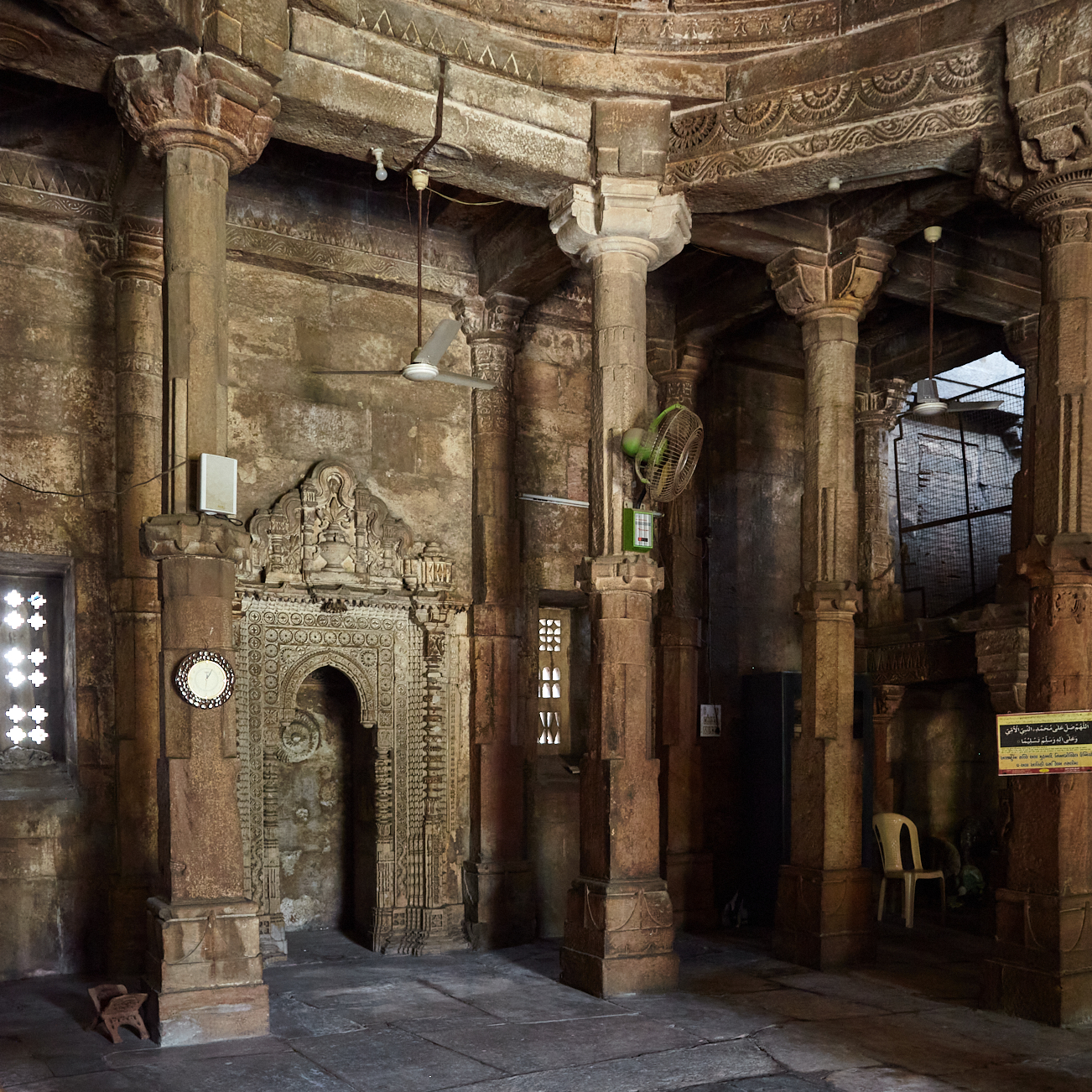 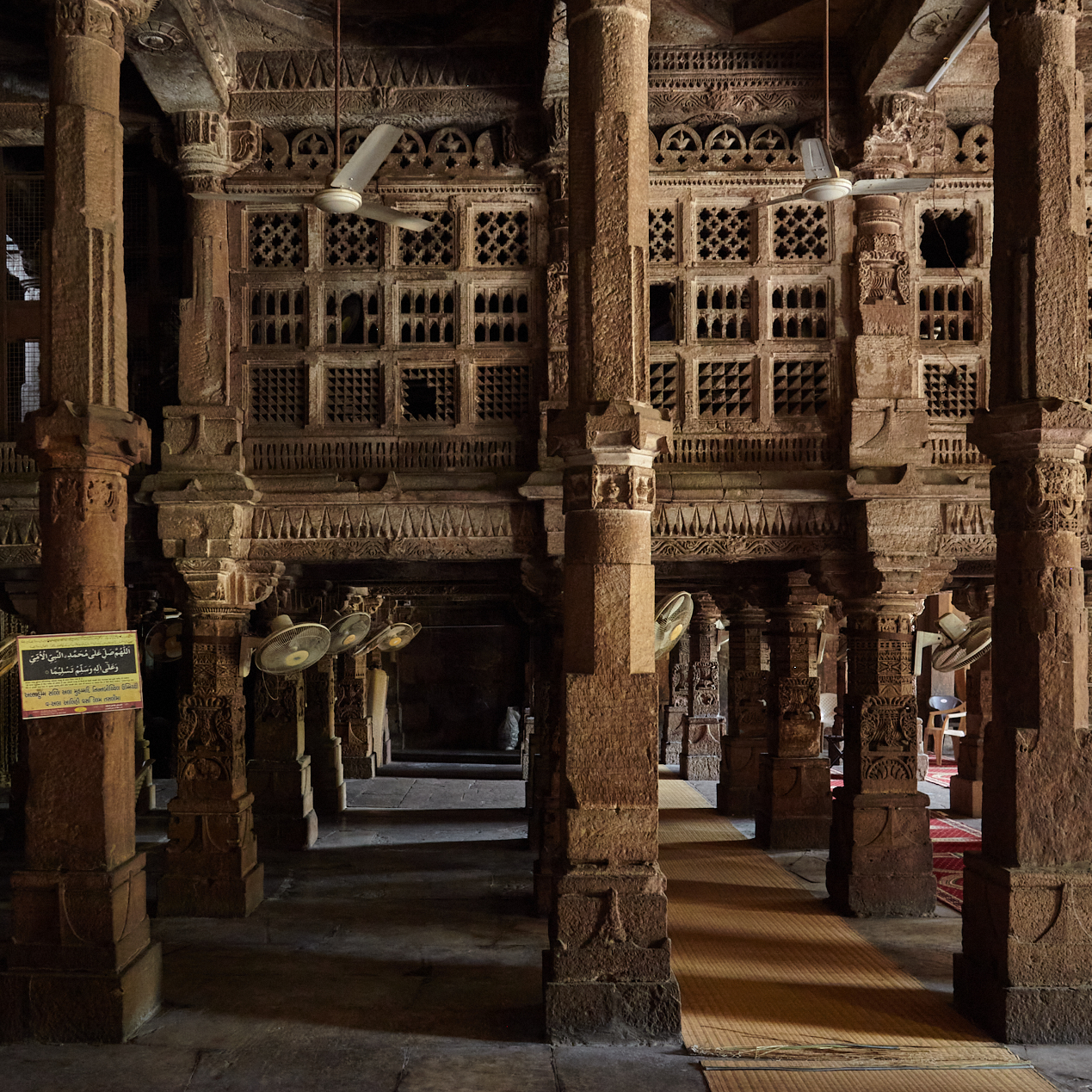 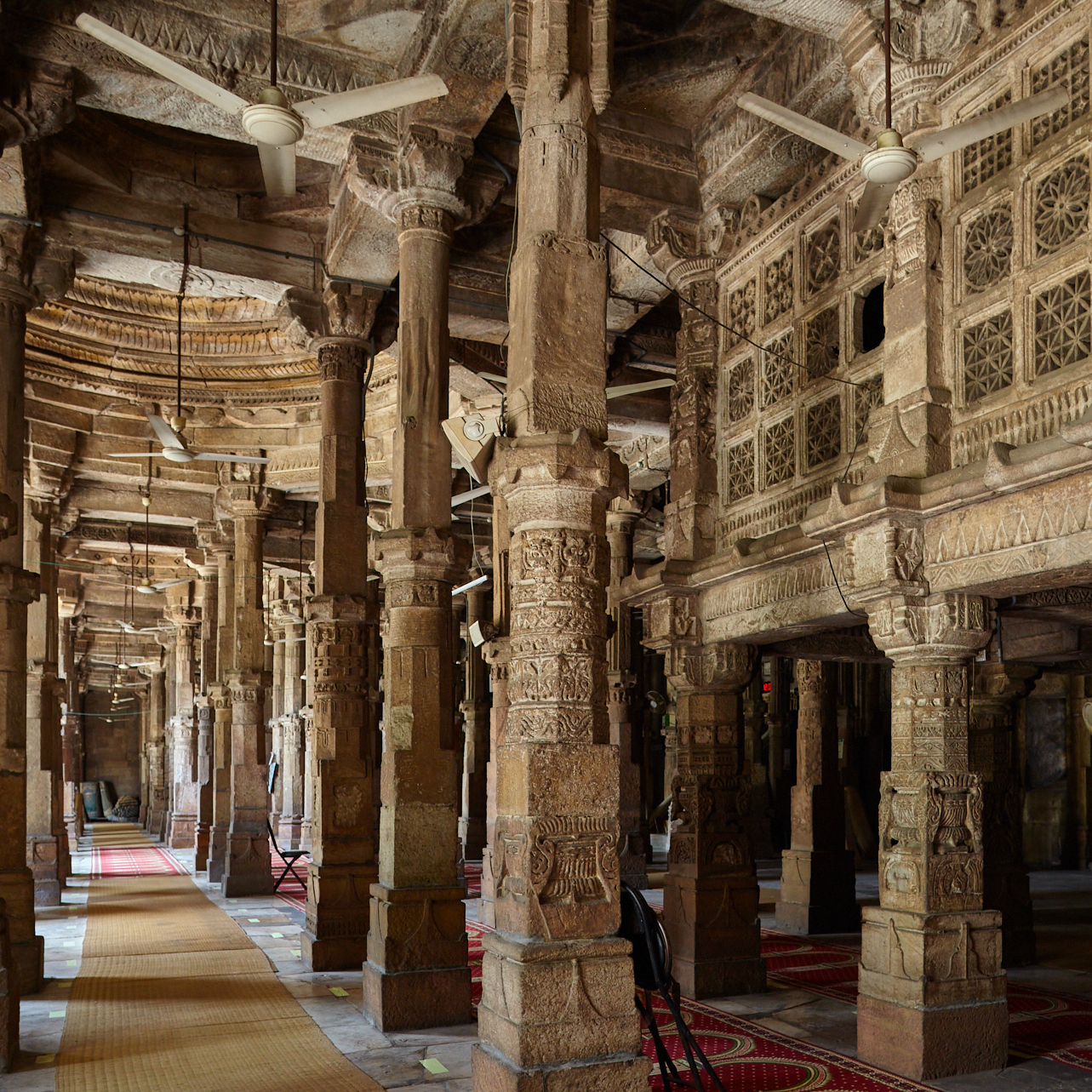 Previous Next
Spiritually Significant, Religious sites - Islam, Sites with QR Codes
Approximate Distance From Where You Are: 212.39 Kilometer

The oldest mosque of Ahmedabad, Ahmed Shah Mosque is an early example of the provincial Indo-Saracenic architecture that flowered in Ahmedabad in the 15th and 16th centuries. The façade with a large arch flanked by carved panels and two minarets on each side, and the jali-work of stone screens to diffuse light entering the sanctuary, were features of this mosque that paved the way for the Gujarat style of Indo-Islamic architecture.

Ahmed Shah Mosque was built in 1414, just three years after Sultan Ahmed Shah laid the foundations of the walled city of Ahmedabad. The mosque follows Islamic principles in its orientation, layout and design of minarets but the craftsmanship was by Hindu artisans.

This was a place of worship for Sultan Ahmed Shah soon after he founded Ahmedabad. Therefore, Ahmed Shah Mosque is located very near the Bhadra Fort. This mosque presents an impressive façade with some fine sculptural elements. The 152 pillars are recovered from Hindu temples. Stone screens at the higher levels of the central bay and the lower level of the side roofs let in diffused light.

Approximate Distance From This Site: 0.11 Kilometer

The mosque is open from dawn to dusk. Wear clothes that cover your head and knees, and remember to remove your shoes before entering.