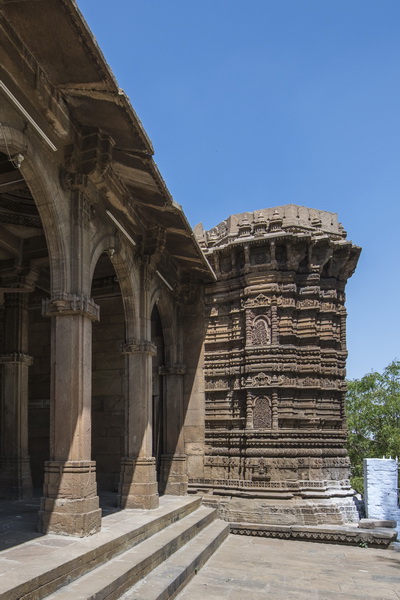 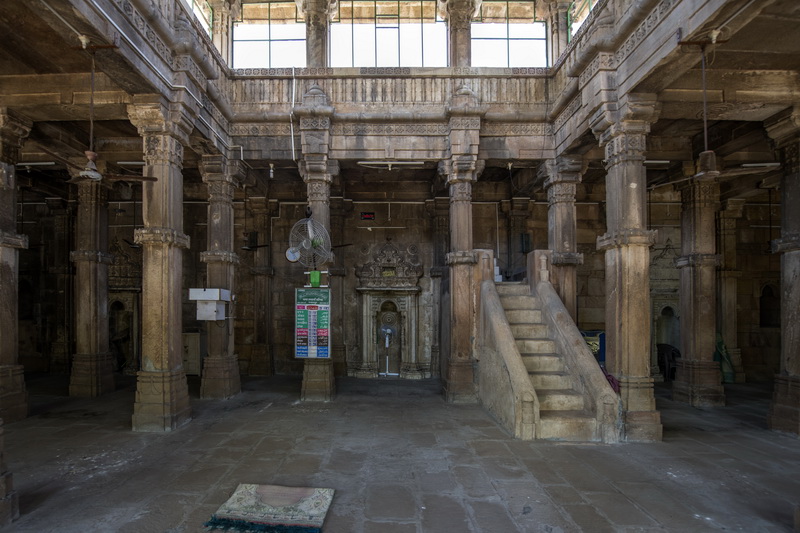 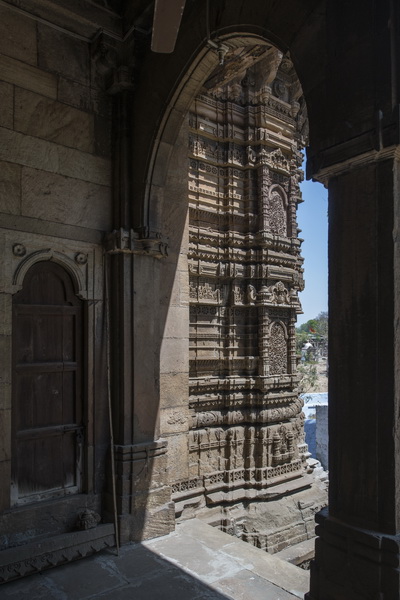 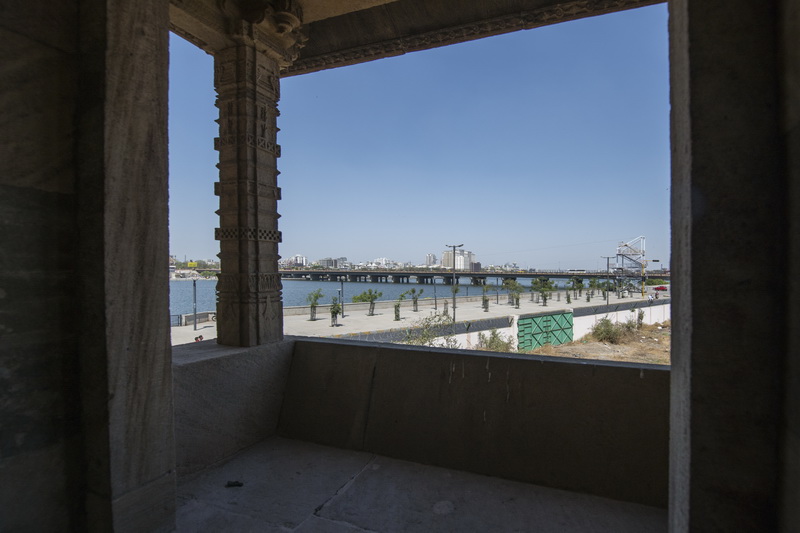 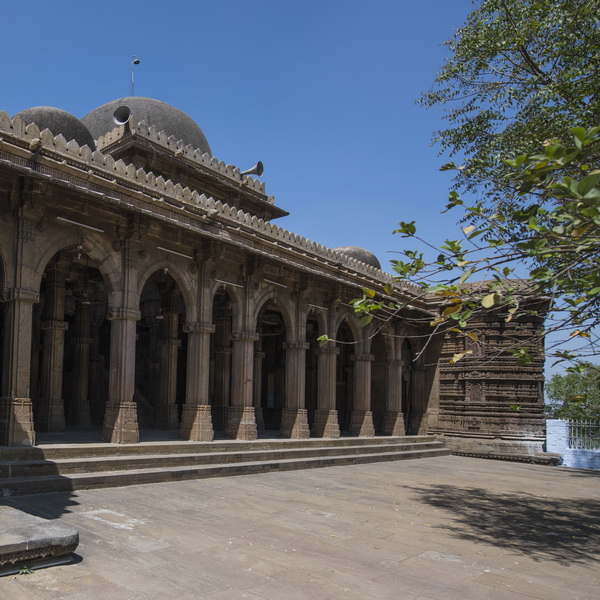 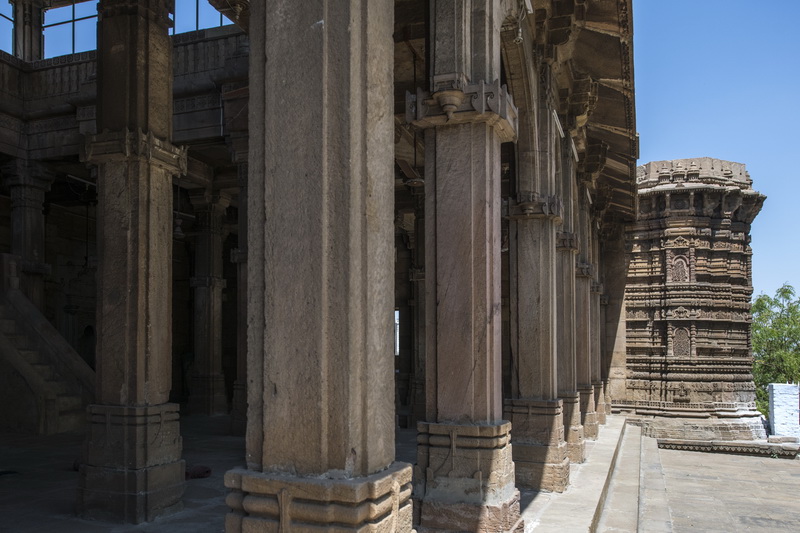 Also known as Baba Lavlavie's Masjid, Baba Lului's Mosque is one of the several medieval mosque and tomb complexes built in Ahmedabad during the 15th and 16th centuries. The mosque structure measures 21.03 metre by 11.28 metre with a nine-arched open façade and a large central dome.

The mosque was built by Baba Lului, or Baba Muhammad Jafar, who is believed to have been a pearl merchant, in the period around 1560. The mosque was damaged by the 2001 earthquake and subsequently restored by the Archaeological Survey of India.

This ensemble of mosque and mausoleum lies in the Behrampura area near the eastern corner of the Sardar Bridge. The mosque has a large central dome supported by two-storey high pillars. The arches and ceiling are supported by 44 pillars. The façade is flanked by minarets decorated with fine floral motifs. The carved marble mihrabs and the stone screens are worth seeing.

The mosque is one of the finest examples of the popular Indo-Islamic style of Gujarat. This architectural gem is worth a visit.

Approximate Distance From This Site: 0.66 Kilometer