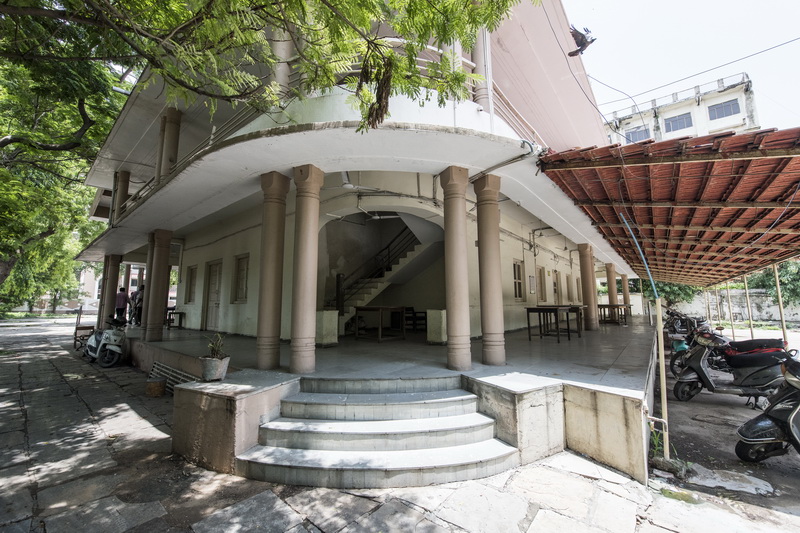 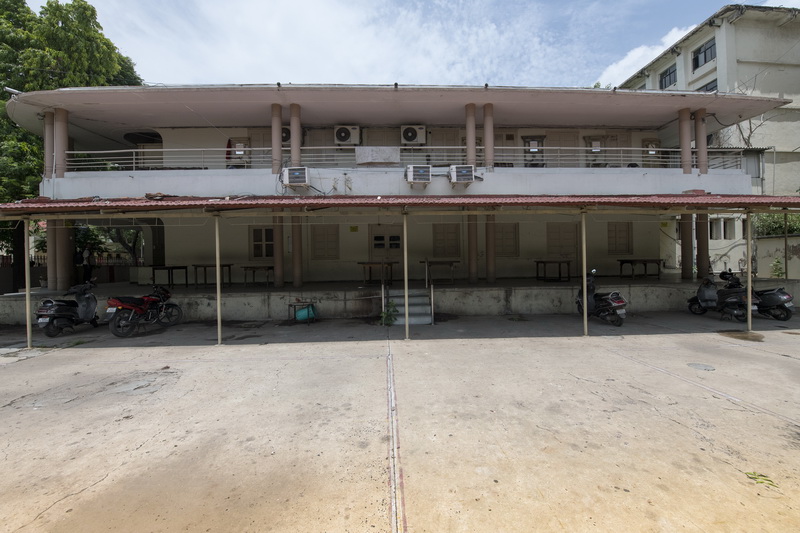 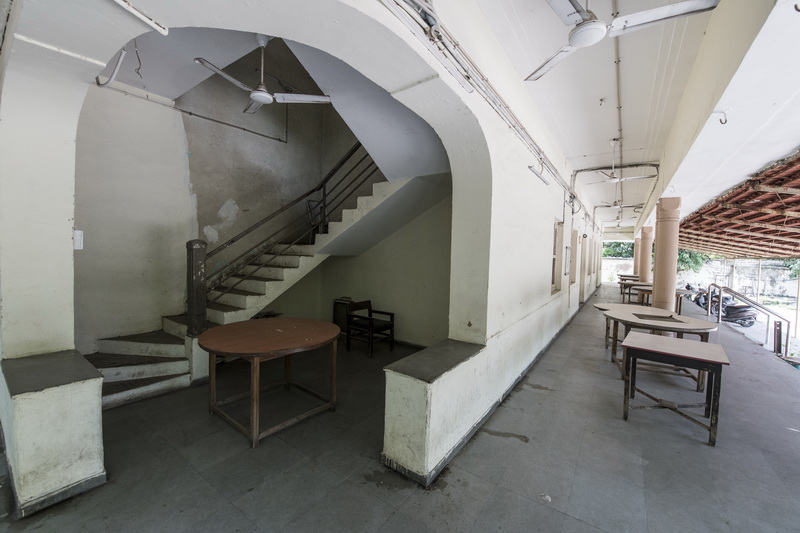 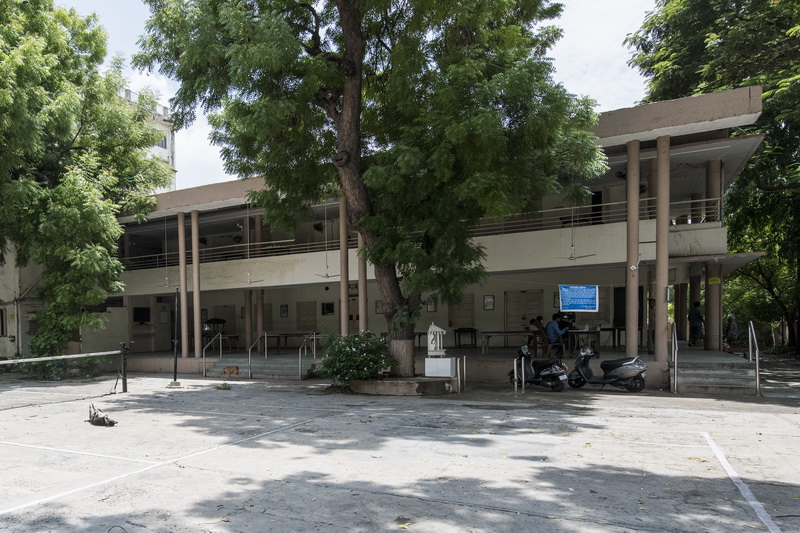 Previous Next
Pre-Independence era, Architecture & Design, Events & Entertainment, Sites With Audio Guides, Sites With Videos, Sites with Bluetooth Beacons
Approximate Distance From Where You Are: 212.42 Kilometer
This club was among Ahmedabad’s first. It has historical associations with many prominent citizens like Sardar Patel.

The club was first established by an eminent educator Rao Bahadur Nagarji Desai in walled city. In 1905 it was shifted to its current building near Bhadra Fort. It was Chimanlal Thakore who gave the facelift to the club back then.

This was one of Ahmedabad’s first clubs with indoor games facilities. Sardar Patel came here to play bridge and this is where he met Mahatma Gandhi in 1916. The club’s office-bearers have included many prominent people like the Sarabhai, Lalbhai and Mavlankar family members.

Amid the bustle of the walled city, the club has trees looming up beside the main road. The club’s façade has Art Deco style design and European columns.

Approximate Distance From This Site: 0.24 Kilometer
The Magen Abraham Synagogue

Approximate Distance From This Site: 0.16 Kilometer